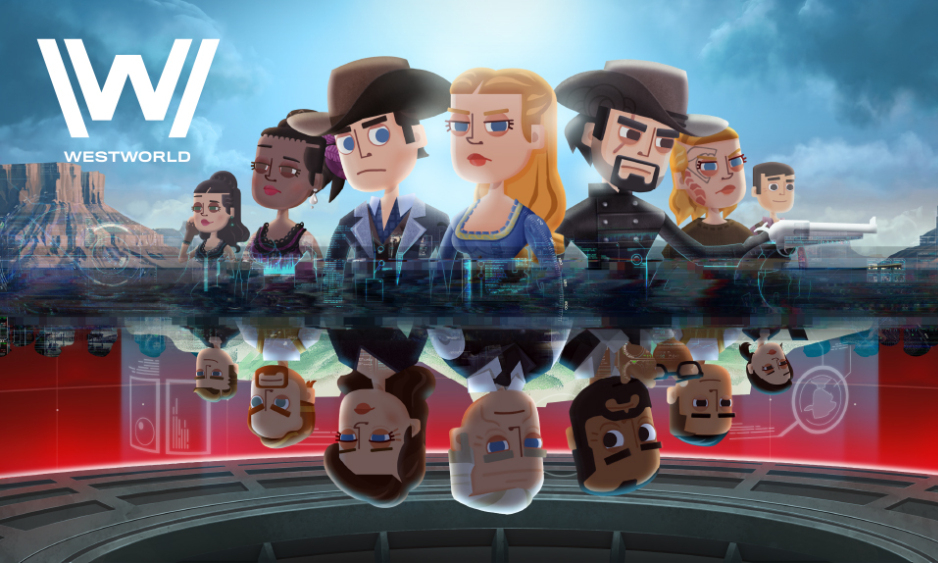 Bethesda have announced they’re suing Warner Bros and Behaviour Interactive over the launch of a new Westworld game.

Of course, it’s no surprise the Skyrim studio aren’t happy; Fallout Shelter was a smash hit when originally released in 2015 for mobile devices, and has gone on to hit Nintendo Switch, PlayStation 4, Windows PC and Xbox One. 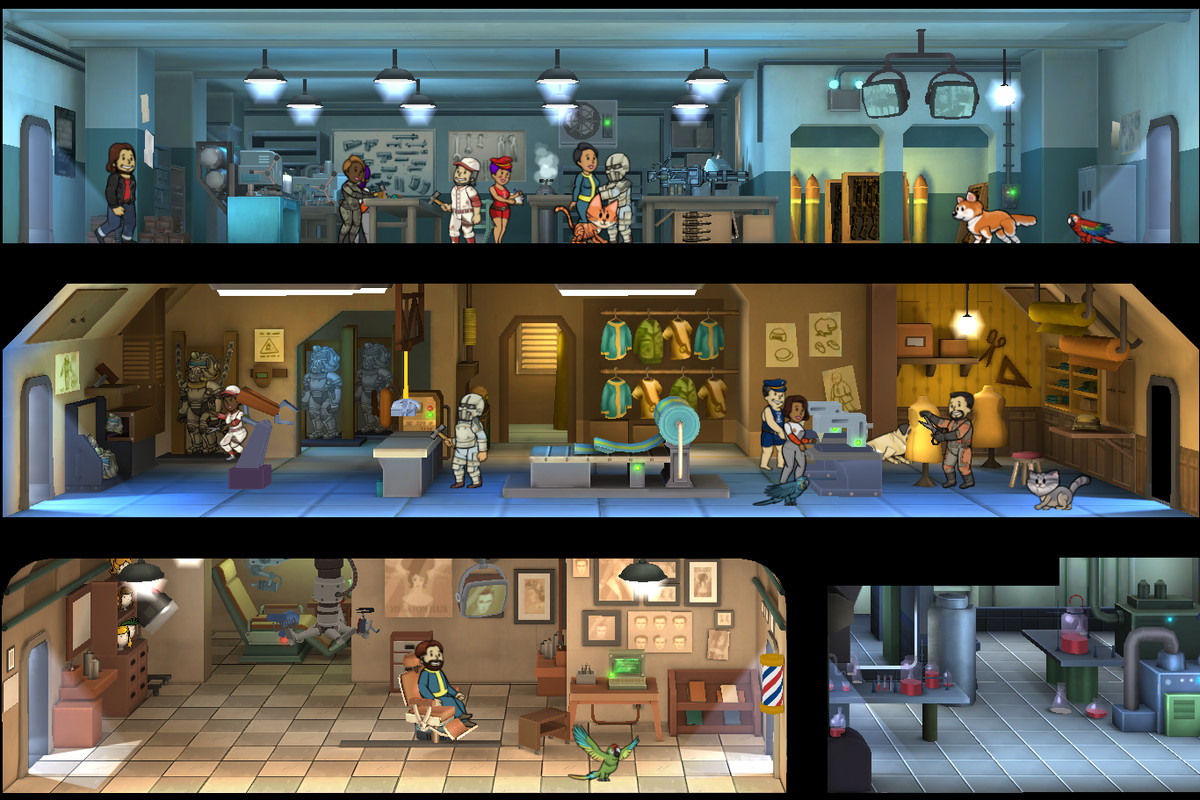 However, it looks like Bethesda are focusing the lawsuit mainly on Behaviour Interactive, who they originally hired to design Fallout Shelter back in 2014, alleging that the company re-used their code when they were subsequently hired by Warner Bros to create the Westworld game.

Warner Bros and Behaviour Interactive are yet to respond,  but unfortunately, we’ve got a feeling that just staring blankly into the distance and saying “that doesn’t look like anything to me” probably won’t hold up in court.