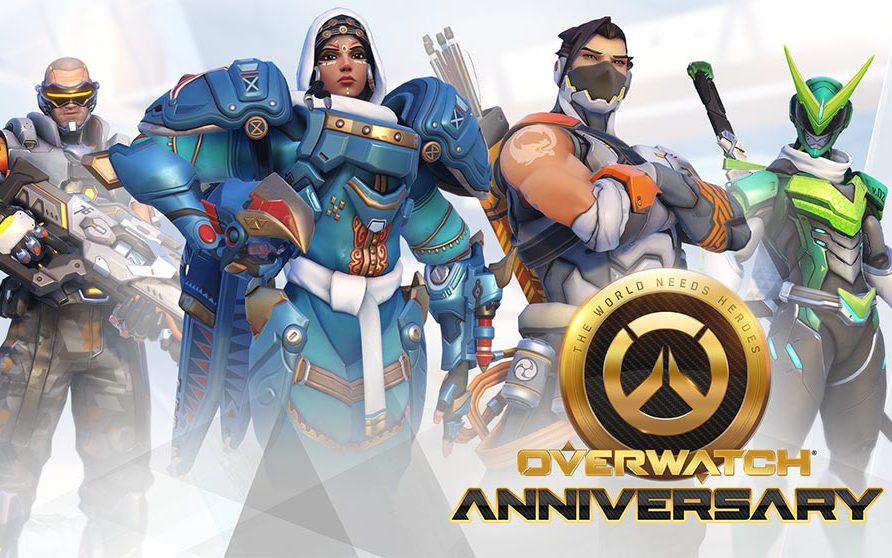 It’s not every day you see a first birthday celebration involving guns, but given that it’s Blizzard’s baby Overwatch we’re talking about, it wouldn’t be a party without them. The fun kicks off on Tuesday May 23, with players able to earn commemorative loot boxes featuring new skins, sprays and other in-game goodies.

Of course, no party is complete without some solid dad dancing, so we’re pretty happy to see that the boxes include a few new moves for the Overwatch gang – especially after Dorkly’s Tristan Cooper pointed out that this Zarya emote is a spot-on tribute to the 1988 Crystal Light Aerobics Championships.

This homage proves Zarya competed in the 1988 Crystal Light Aerobics Championships, this is canon pic.twitter.com/W3GXrUd3OT

There’s also an anniversary update featuring three new maps, built for “intense action”: Black Forest, on the outskirts of Eichenwalde, Necropolis, a series of stone ruins, and Castillo, an old fort. Each map will require you to take advantage of the terrain in order to strategically take down the enemy team. 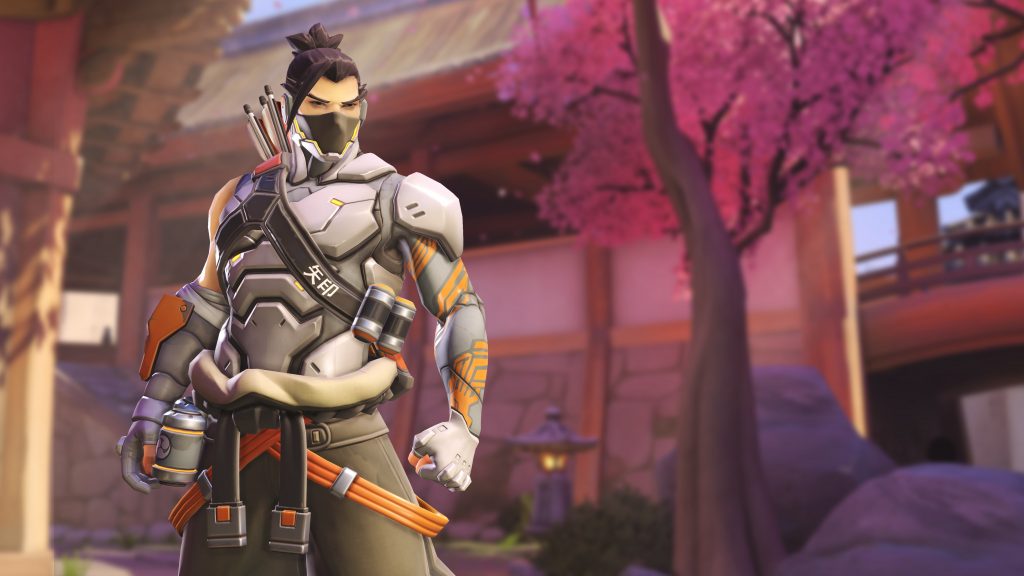 However, if you still don’t know what a Hanzo Main is (or why everyone keeps calling you one), you can try out the smash-hit shooter during a Free Play weekend on May 26-29. You’ll be able to play all heroes and maps, as well as keep any progress if you go on to buy the game.

That said, it’s not entirely free, as you’ll need a PlayStation Plus or Xbox Live Gold account to join in on console, although PC players only need a Battle.net account.

The birthday celebrations don’t stop there, however – there will also be a specially priced Overwatch: Game of the Year edition for PC, PS4 and Xbox One. As usual, it’ll include in-game extras for Overwatch and the rest of the Blizzard family. These include:

Enjoy 10 bonus Loot Boxes, which each contain random items that can be used to personalize your heroes. Loot Boxes may include skins, emotes, victory poses, voice lines, sprays, and highlight intros, as well as credits you can use to acquire many different customization options.

Heroes of the Storm – Tracer Hero

Jump into the Nexus with Tracer and surprise your enemies in the blink of an eye.

Adorably cuddly and highly intellectual, the Baby Winston pet will be at your side as you fight your way through Azeroth.

Slay demonic forces throughout the High Heavens and Burning Hells as you don Mercy’s wings. All of Sanctuary will know of your allegiance to Overwatch!

StarCraft II – In-game Portraits and a Hearthstone Card Back

With portraits of Tracer, Reaper, Pharah, Winston, Bastion, and Soldier: 76, you’re sure to become a champion of the Koprulu Sector. You can also battle it out in Hearthstone with an Overwatch-themed card back fit for a hero!