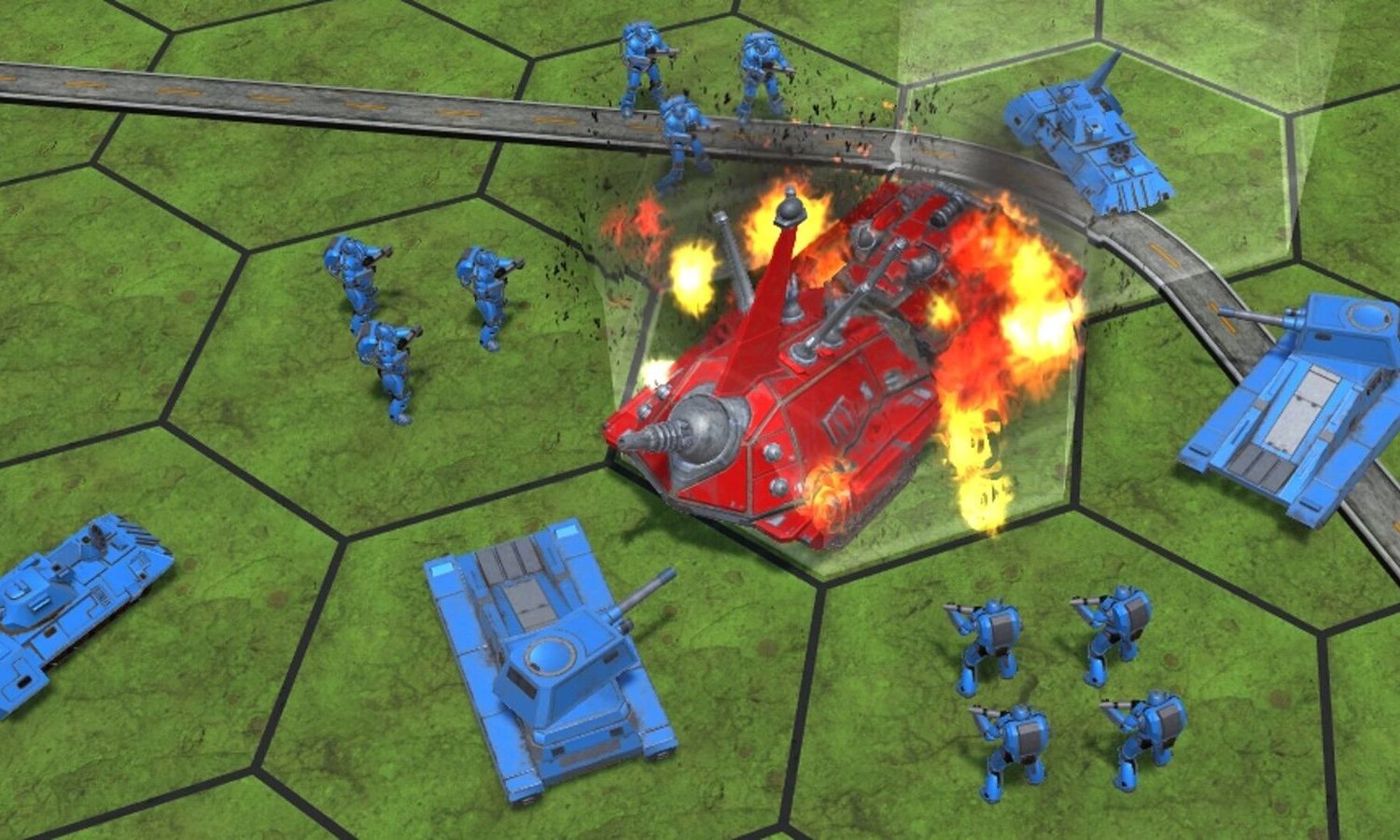 When it comes to tabletop titles, the retrofuturistic war game Ogre is most definitely a classic. First published in 1977, the game’s simple rules and addictive action saw the game become a runaway success, and a recent Kickstarter for a new physical edition quickly reached almost $1million. Now, Ogre’s popularity has inspired Steve Jackson Games and Auroch Digital work together on the first video game adaptation.

A turn-based strategy game set in the near future, Ogre sees hovercraft, tanks, infantry, and giant cybernetic tanks called Ogres fight in a global war, with players vying for supremacy on the irradiated battlefields of The Last War. 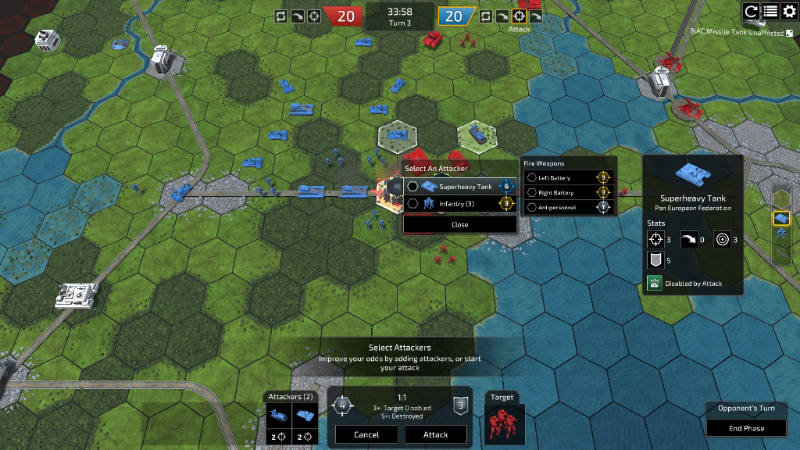 Released to celebrate Ogre’s 40th anniversary, the game will also include a new 10-part campaign written specifically for the digital edition, called Nightfall. Set after the main Ogre narrative, the story will pit the world’s forces against a faction of Ogres whose AI has gone rogue. In addition, the game will feature single player skirmish modes, as well as asynchronous multiplayer, complete with a ranking-based matchmaker system and integrated Steam turn notifications.

Ogre will be released on the 5th of October, on Steam.