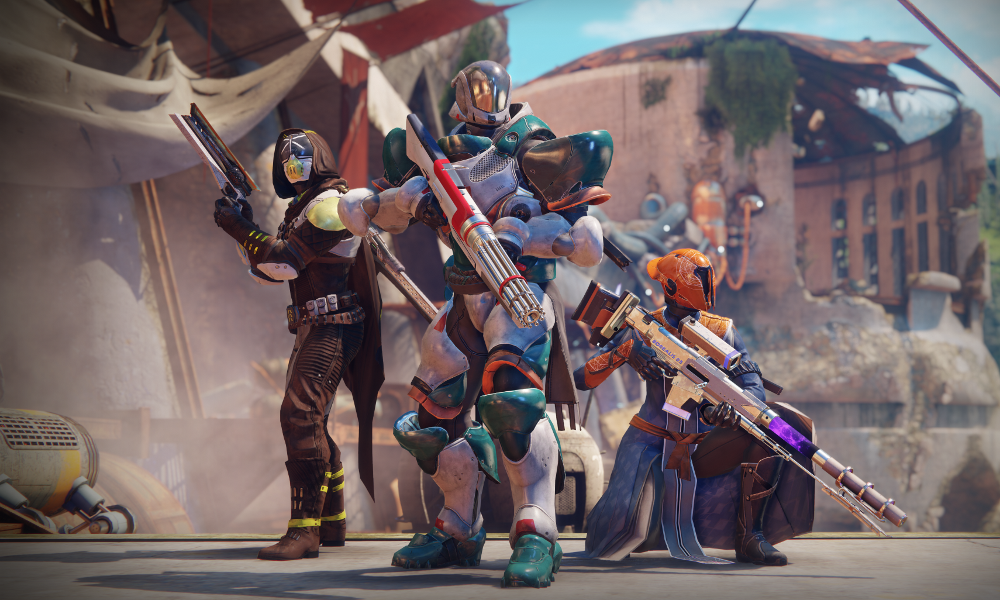 It’s only been out for less than a week, but much anticipated sequel Destiny 2 has already hit a massive 1.2 million concurrent players. The Bungie title has also taken the number one spot on the UK games chart, toppling Naughty Dog’s latest release, Uncharted: The Lost Legacy.

It’s even more impressive considering the game is currently console-exclusive, meaning the figure only includes players on Xbox One and PS4. With a PC release just around the corner, it’s likely the space-based shooter will soon reach a significantly larger audience. 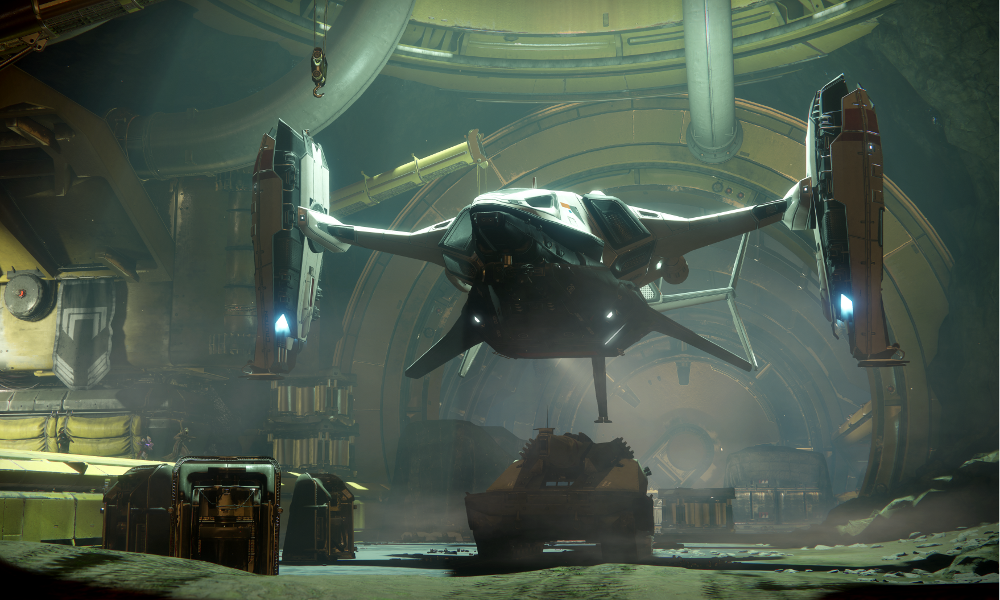 It hasn’t been all smooth sailing, however – the Destiny 2 launch was briefly stalled by the ever present server issues that seem to plague new releases. Despite some players still reporting server queues, the online title will have its first raid, Leviathan, on Wednesday, with multiple DLCs also on the way. Of course, it’s no surprise that Bungie has big plans for expansion before the end of the year, given that 2018 will see the release of EA’s Anthem, likely to be a direct competitor.

Destiny 2 is available on PS4 and XBox One now, and PC through the Blizzard App on October 24.