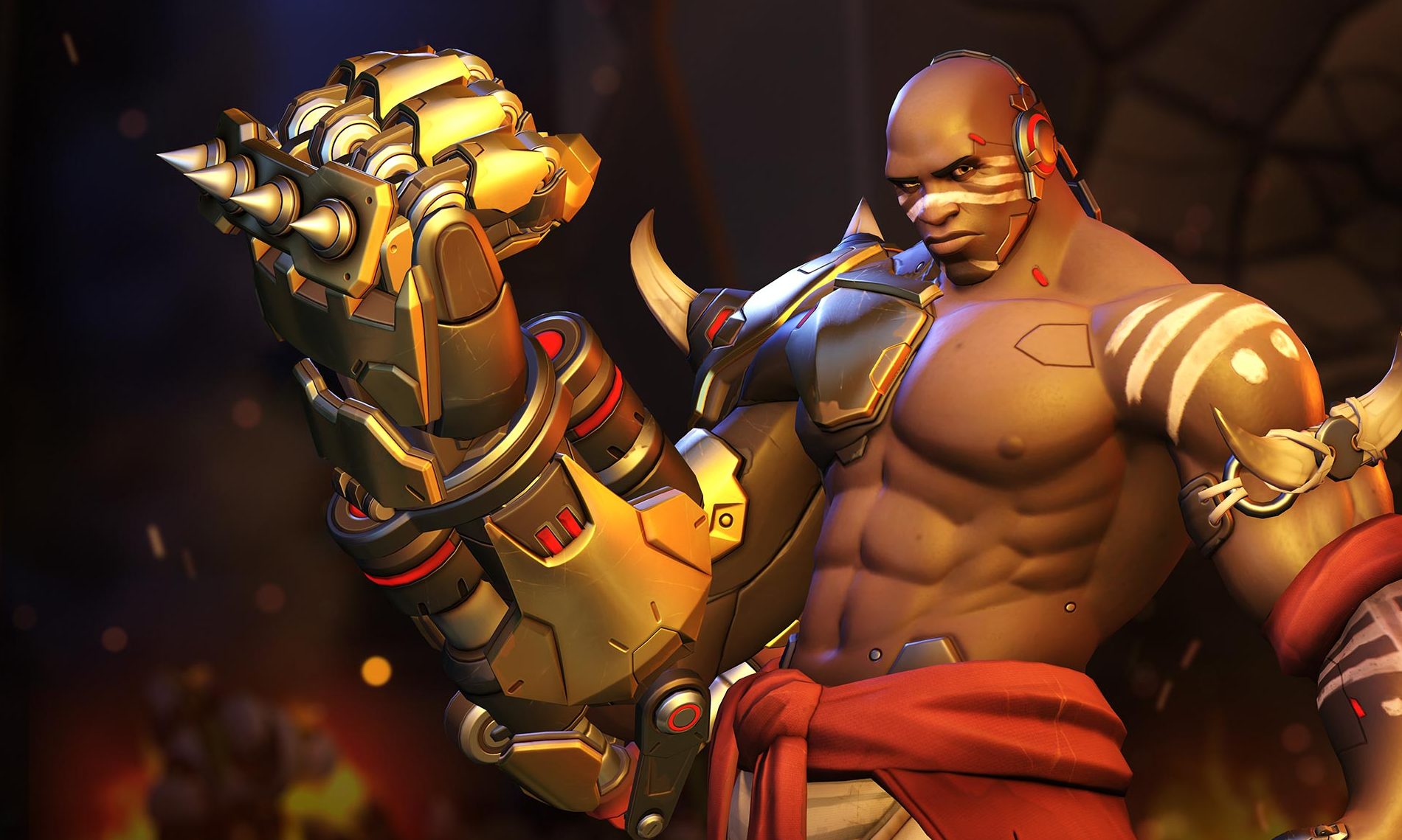 If the name Doomfist doesn’t mean anything to you, then you probably aren’t the obsessive Overwatch fan you should be. But, if you’ve been following the hype over the game’s most mysterious villain, you’ll be pleased to hear that the cult character has finally been added to the Overwatch roster.

Currently available on the PTR server, Doomfist is an aggressive frontline hero with both ranged and melee abilities. As would be expected with a name like Doomfist, many of his attacks are based around punching, although he also has a hand cannon that can fire short-range bursts. His ultimate, Meteor Strike, also looks looks pretty impressive, with Doomfist launching himself into the air before landing fist-first amid highly damaging shockwaves. 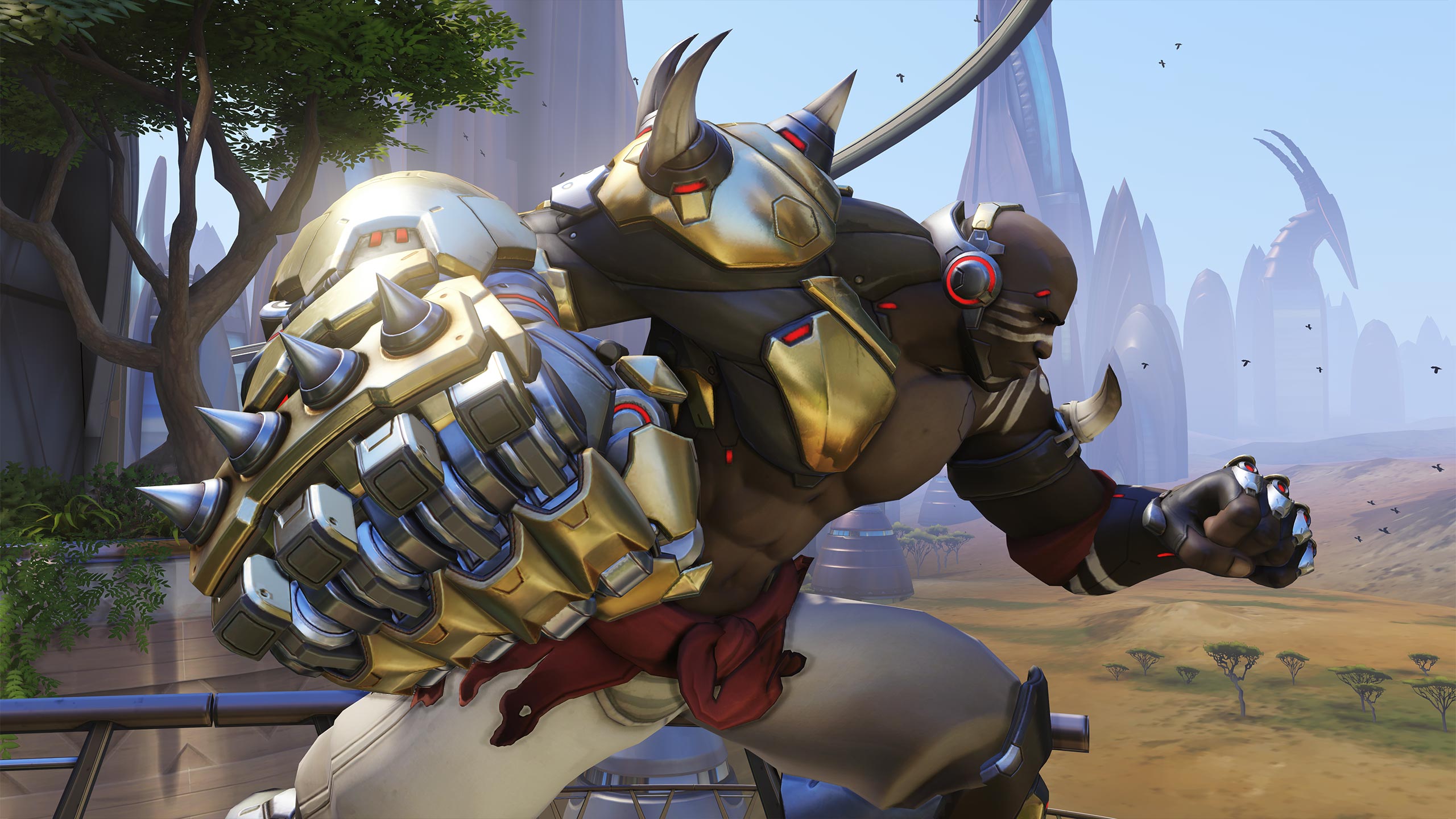 We also now know a lot more about the man behind the gauntlet, Akande Ogundimu. A martial-arts-loving businessman from Nigeria, Ogundimu lost his right arm during the Omnic Crisis. After being fitted with a cybernetic prosthetic, he began training under the second Doomfist as a mercenary. But, with bigger plans in mind for the Talon organisation, Ogundimu (somewhat ungratefully) killed his teacher and took on the title of Doomfist. He was eventually captured by an Overwatch strike team and locked in a maximum security prison, but escaped after Reaper used his wraith form to sneak inside.

Interestingly, though the enigmatic figure of Doomfist has been teased in Overwatch lore since the game’s launch last year, Blizzard never actually intended to make him a major character. But after fans fell in love with his skyscraper-leveling-gauntlet and demanded more, the studio decided to make Doomfist a reality.

Unfortunately however, Blizzard weren’t swayed by the fan campaign to have Terry Crews voice the new hero. Instead, Doomfist is played by Sahr Ngaujah, a Tony award nominated actor and director. While we are just the tiniest bit disappointed not to hear Terry’s take, there’s no doubt that Ngaujah has brought the character to life, as the video of Doomfist’s origin story shows.

If you’ve tried out Doomfist, or just want to lament Blizzard’s blatant snub of Terry Crews, let us know what you think in the comments below.

SNES Mini confirmed by Nintendo (and where to pre-order)
Play Prey for free on PC, PS4 and Xbox
Close cookie popup