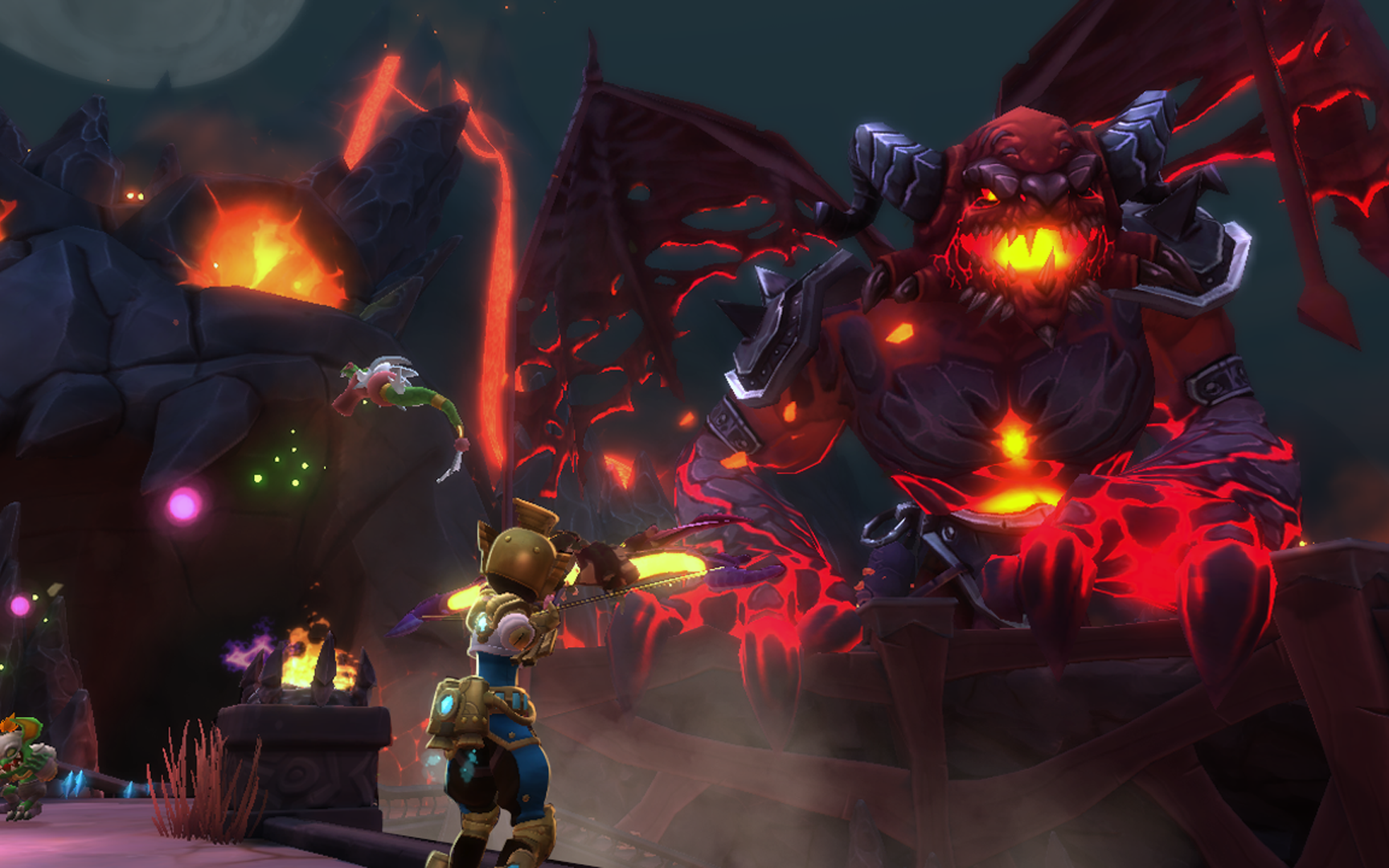 It’s time to dust off your suit of armour – the technicolour spectacular that is Dungeon Defenders II is set for release on June 20. The early access game has been available on Steam and PS4 for a while now, with Xbox One joining the party fashionably late on release day.

The franchise kicked off in 2011 with the much lauded first installment of the tower defence RPG. Like the original, the sequel will feature single and up to four player multiplayer gameplay, lootable items, pets, and a range of heroes to choose from. Dungeon Defenders II steps up the game by also featuring split screen co-op (a Bear vs Grenade favourite) on consoles and is free to play on all platforms, supported by in game transactions of heroes, skins, tower skins, pets, and stash space.

The game will launch on June 20 across PC, Xbox One and PS4.