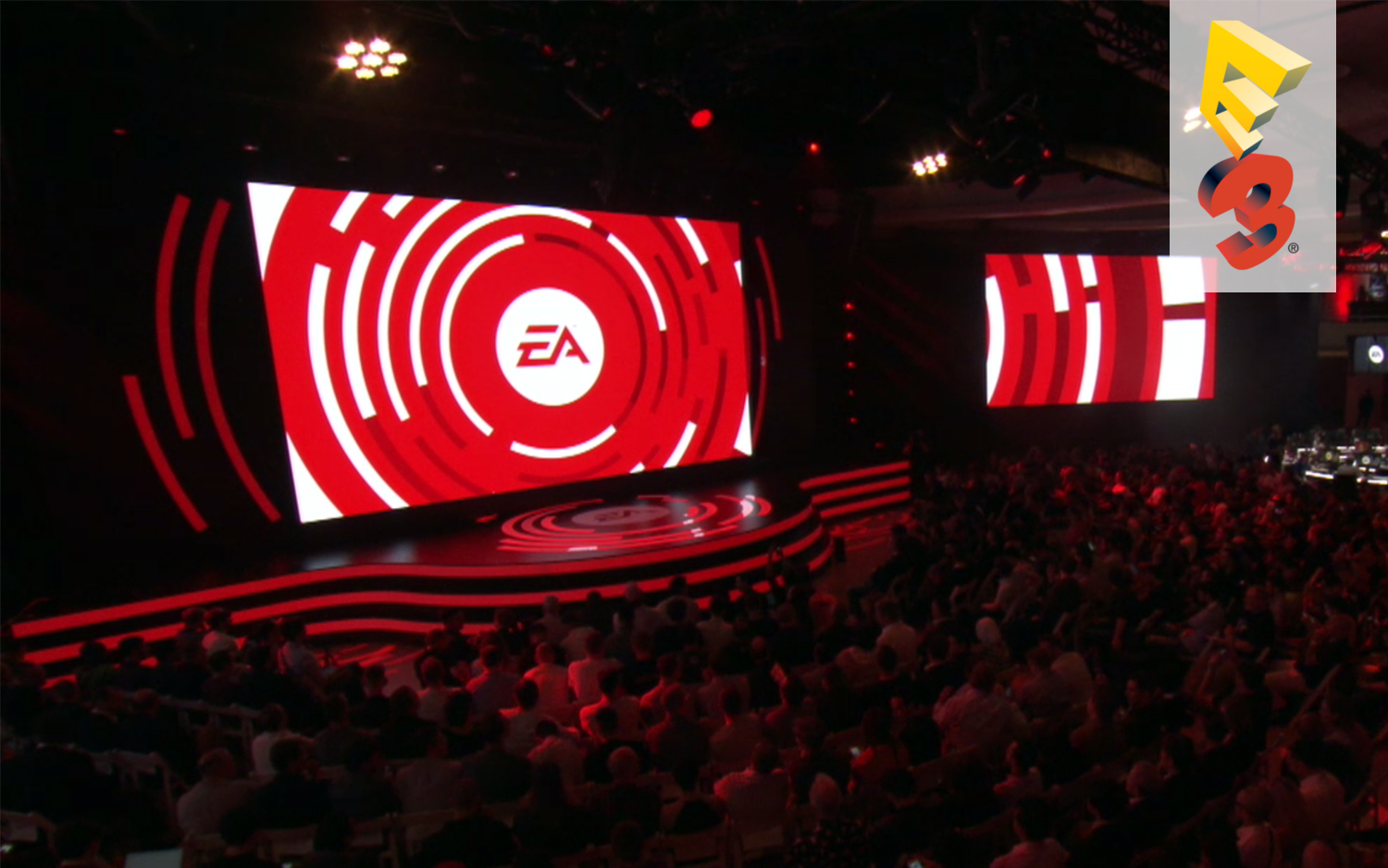 It’s no surprise that the EA press conference was mostly about their big franchises, but at BVG we’re pretty excited by three titles in particular: A Way Out, Anthem, and Star Wars Battlefront II.

From the studio that made Brothers: A Tale of Two Sons, A Way Out looks to be in a similar co-op style gameplay, bringing the story of two prisoners looking to escape for different reasons, but needing each other to do so. We’ve got the sneak peak trailer below.

We’ve also got a teaser below of new game Anthem. Made in partnership with BioWare (the studio behind Mass Effect series and Dragon Age series), we’re already looking forward to this one. It seems to be based on a planet swarming with ferocious monsters – for a change – which you’ll take on while piloting a Mech suit.

The final title that piqued our interest was Star Wars Battlefront II. Compared to its predecessor, Battlefront II seems to have so much more content – with the prequel trilogy being included, as well as more of the recent film releases, there’ll be a mountain of playable maps and scenarios. Below is the gameplay trailer revealed at E3.

How To Get The Most From Elder Scrolls Online: Morrowind
E3 2017 Roundup: Nintendo brings the fun
Close cookie popup