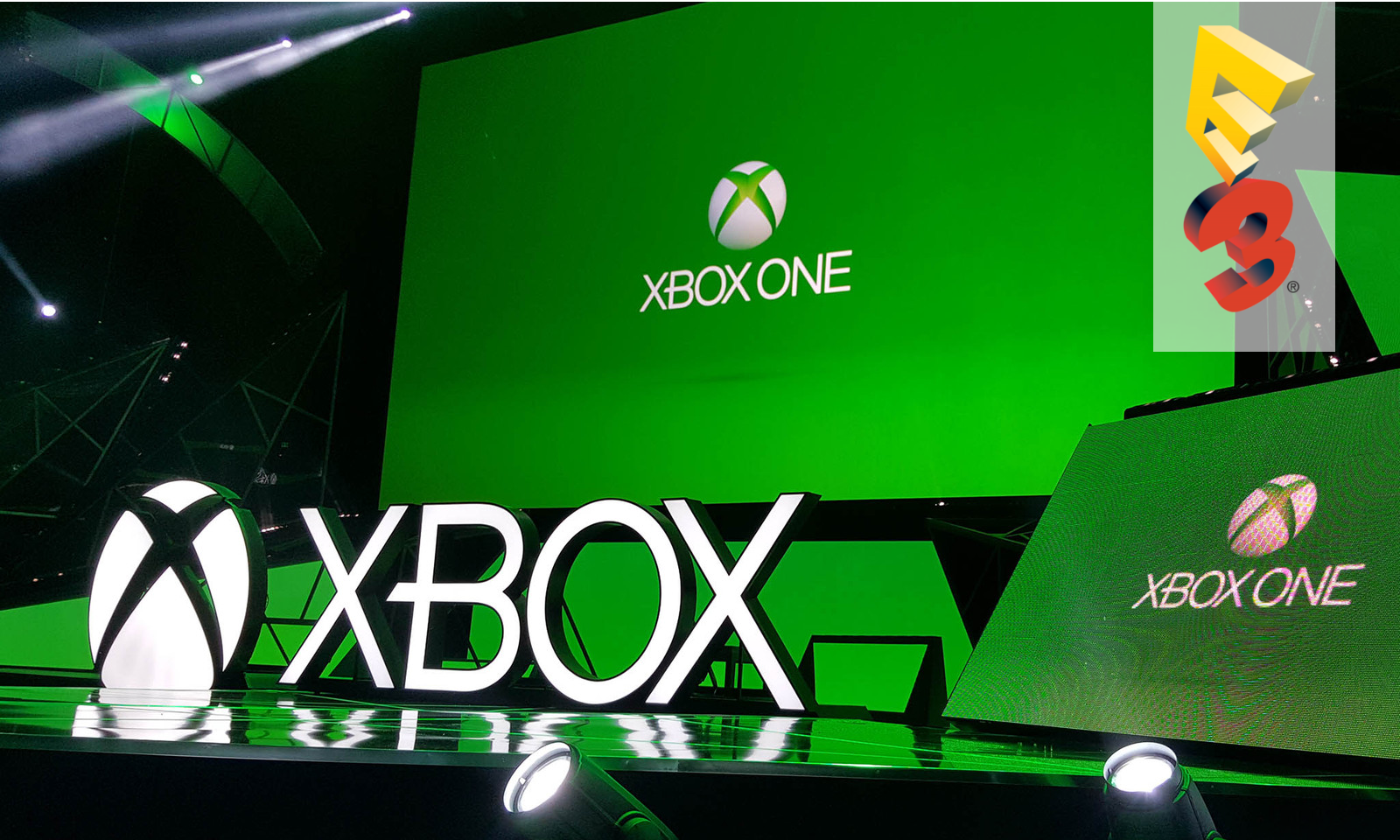 Microsoft boasted a plethora of games and gadgets this year, with their biggest draw being the newly revealed Xbox One X. Despite being announced with 4K compatibility, improved 1080 output, and “excellent craftsmanship”, the console drew mixed reviews due to the steep price and lack of essential new features. The rest of Microsoft’s conference generated lot more excitement, however, with new games for fan favourites like Assassin’s Creed and Life Is Strange.

Metro Exodus returns us to the former Russian Federation, from previous Metro games, to a grim world where mutated atrocities lurk around every corner. The game won’t arrive util 2018, but the gameplay trailer is below.

Assassin’s Creed: Origins sees its furthest jump back yet, taking us to Egypt for the beginning of the Assassin’s guild story. Expect it on shelves October 27, 2017.

We also saw Life is Strange: Before the Storm, the prequel to the story-driven Life is Strange. The trailer (complete with teen angst music to suit) is below, and it’ll be available to buy on August 31, 2017.

Next up we had Middle Earth: Shadow of War, in which you aim to decimate and recruit Sauron’s armies with the help of the Light Lord. It’s another one hitting stores this year, with an October 10 release date.

Anthem, a surprise new release, is based on a planet filled with enormous monsters and and equally enormous conflict. Designed around online co-op, this customisable exoskeleton game from BioWare looks pretty fun. Unfortunately, it won’t be out until late 2018.

What did you think of the Microsoft show? Let us know in the comments below.