Final Fantasy and Assassin’s Creed Are Having A Crossover Event 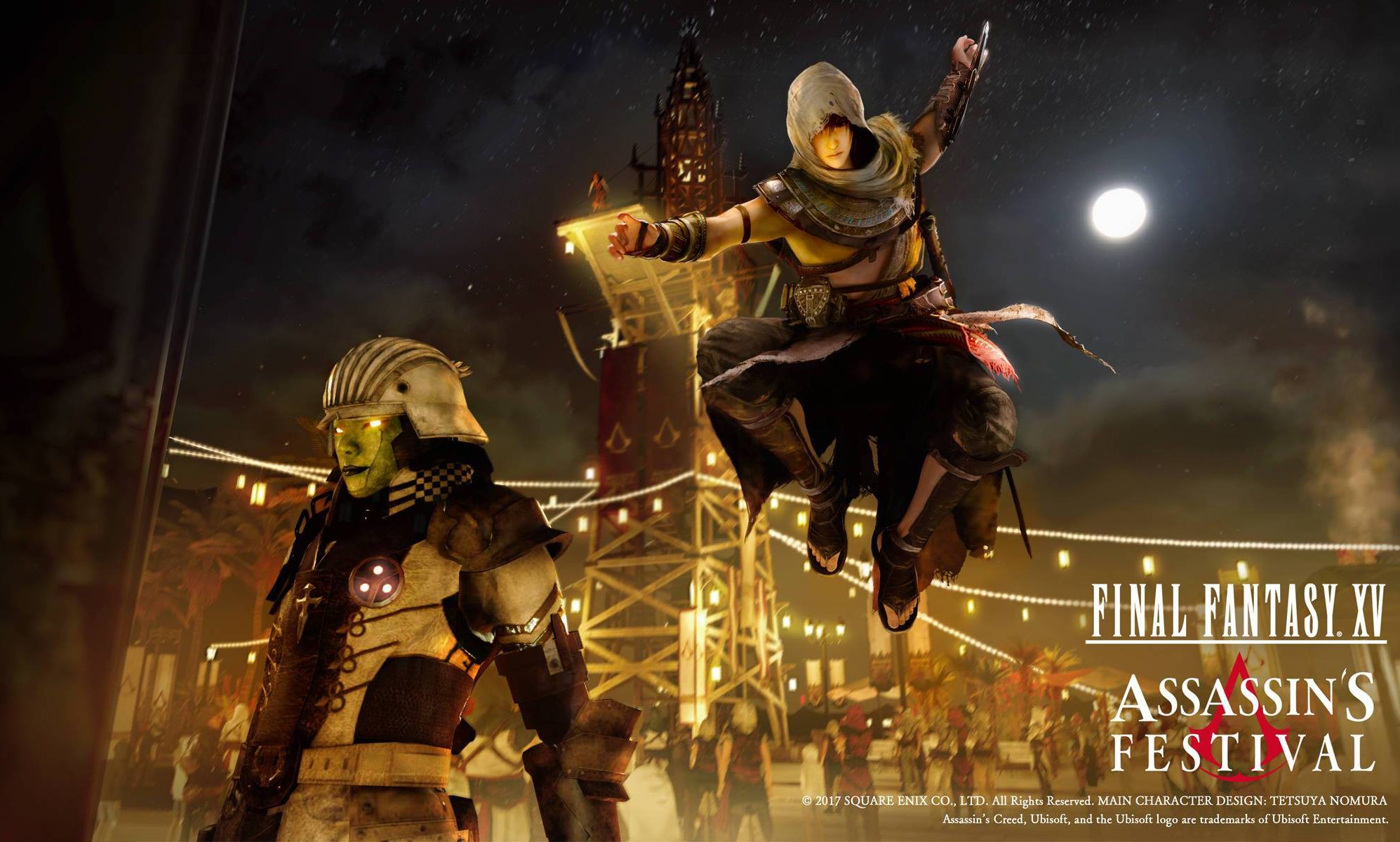 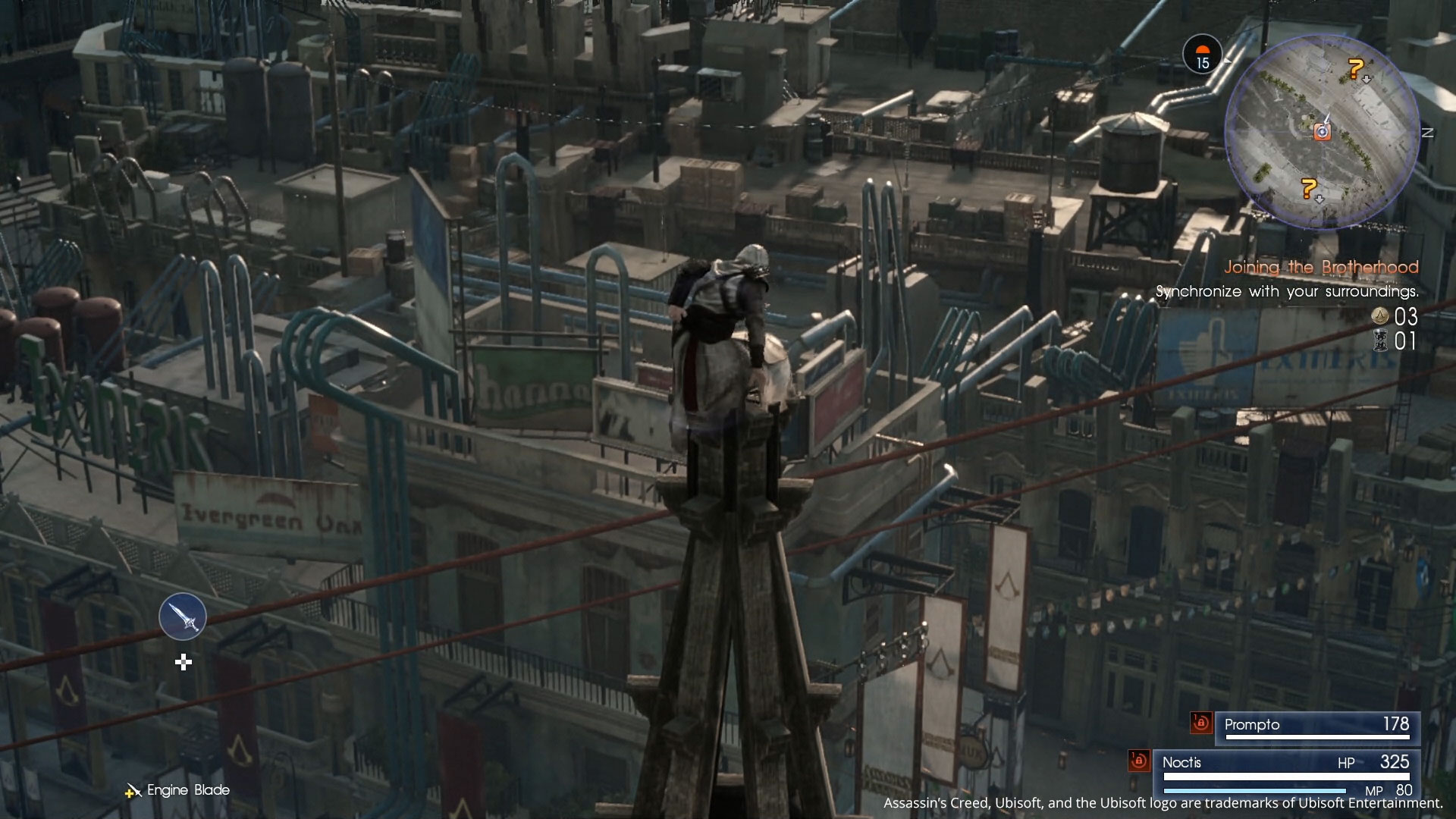 Square Enix announced the collaboration with Ubisoft, which comes as no surprise to some as Square Enix has an obvious love affair with the Assassin’s Creed series with large similarities in their games such as Deus Ex, and Tomb Raider series.

The festival is a free download from the PlayStation store and Xbox store, and will run from today till January 31st next year.