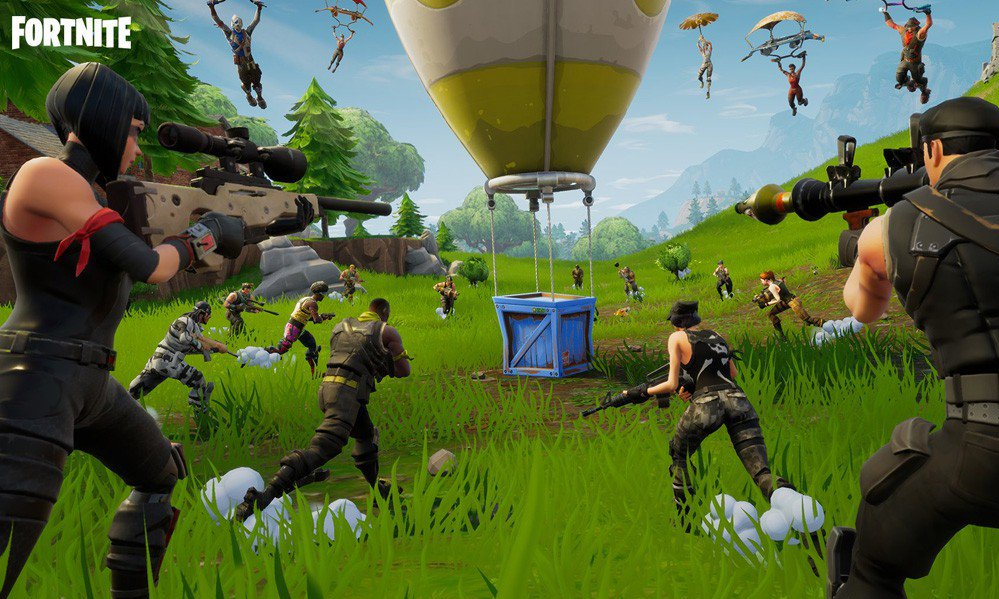 Not content with being the biggest name in console and PC gaming, Fortnite has today become the third fastest mobile game to the 100M iOS download mark. It’s been just 138 days since the game’s release on the platform, a pretty impressive figure only beaten by Super Mario Run, and Pokemon Go. Of course, Fortnite’s biggest rival, PUBG, was released on mobile 133 days ago, so they could technically outpace them, but Apptopia doesn’ think that’s likely – they’ve predicted it’ll take the Player Unknown title 206 days to reach 100M.

And, while third place might not seem that impressive, don’t forget that Mario and Pokemon are two of the most loved franchises of all time, while Fortnite came out of nowhere, albeit with the backing of a huge game company.  Also, while Super Mario Run’s downloads and time played quickly dropped off after release, the same can’t be said for Pokemon Go and Fortnite, which are both still going strong.

Fortnite has also taken in a monstrous $160M via in-app purchases since release, which added to the $318M in revenue the PC & console version made in May alone, means the battle royale beast is most definitely here to stay. The mobile game also had 2.7 billion hours total played through May & June, with the average session time outstripping Pokemon Go during the same period.

Haven’t downloaded it yet? Check out the trailer below, and while Apple users can get it now, Epic have promised the Android version isn’t far away.