When it comes to Fortnite, there’s just one question that’s come up time and time again – to camp, or not to camp? Those who don’t like the idea of squatting in a bush for 20 minutes say it’s boring, and a lazy way to win, while those on team hide argue it’s a clever strategy that saves ammo and limits your chance of getting taken out by a sneaky snipe.

However, it looks like Epic might just be taking sides, after a datamine revealed that a new sniper rifle which can shoot through walls is set to join the game – not ideal if you’re someone who likes to hide out until the final showdown.

So, let’s check out the newest addition to hit gaming’s biggest battle royale. 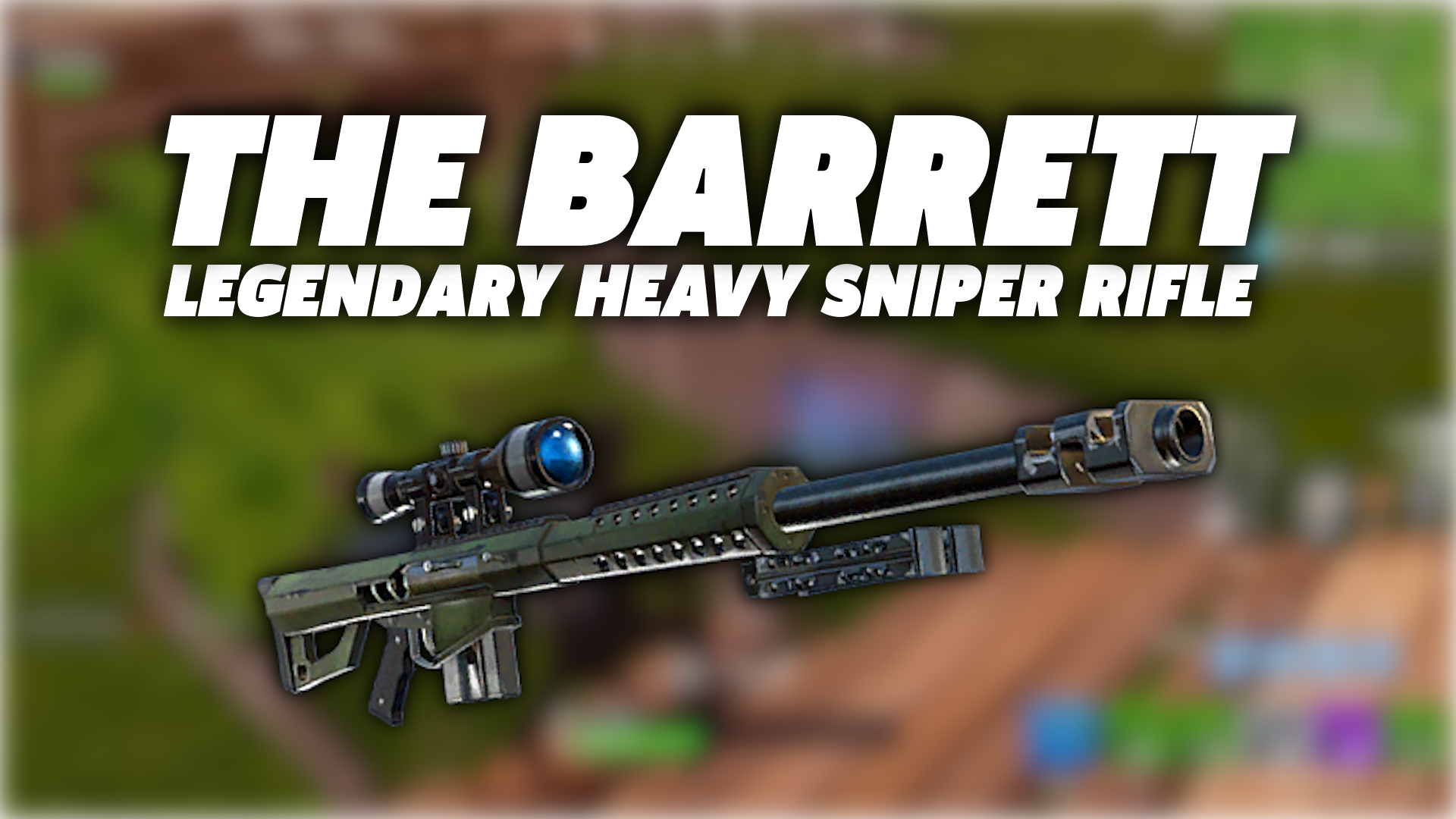 Called The Barrett, the new weapon is a heavy sniper rifle that will be able to penetrate walls with the first bullet fired – a pretty devastating ability that definitely explains why it’s a legendary gun.

Fortnite describes The Barrett as a “powerful and accurate rifle with a bolt-action mechanism with an extremely slow reload”, and a quick look at the stats backs that up. The new sniper rifle will deal 157 damage, with a fire rate of 0.33, and a reload time of 4.05.

Of course, the reaction has been mixed, with lots of players complaining that the new gun makes the game anti-building. However, players that prefer combat over mastering construction are far more impressed, especially since it seems like the new rifle will reward players who don’t hide out.

There have also been plenty of comparisons to the powerful Obliterator from Save The World, which has quickly proven itself as a game-changing weapon.

As for when we can expect to get our hands on The Barrett? Well, we’ll have to wait and see – it could arrive in the next few days, as it’ll probably hit the game in this week’s content update.