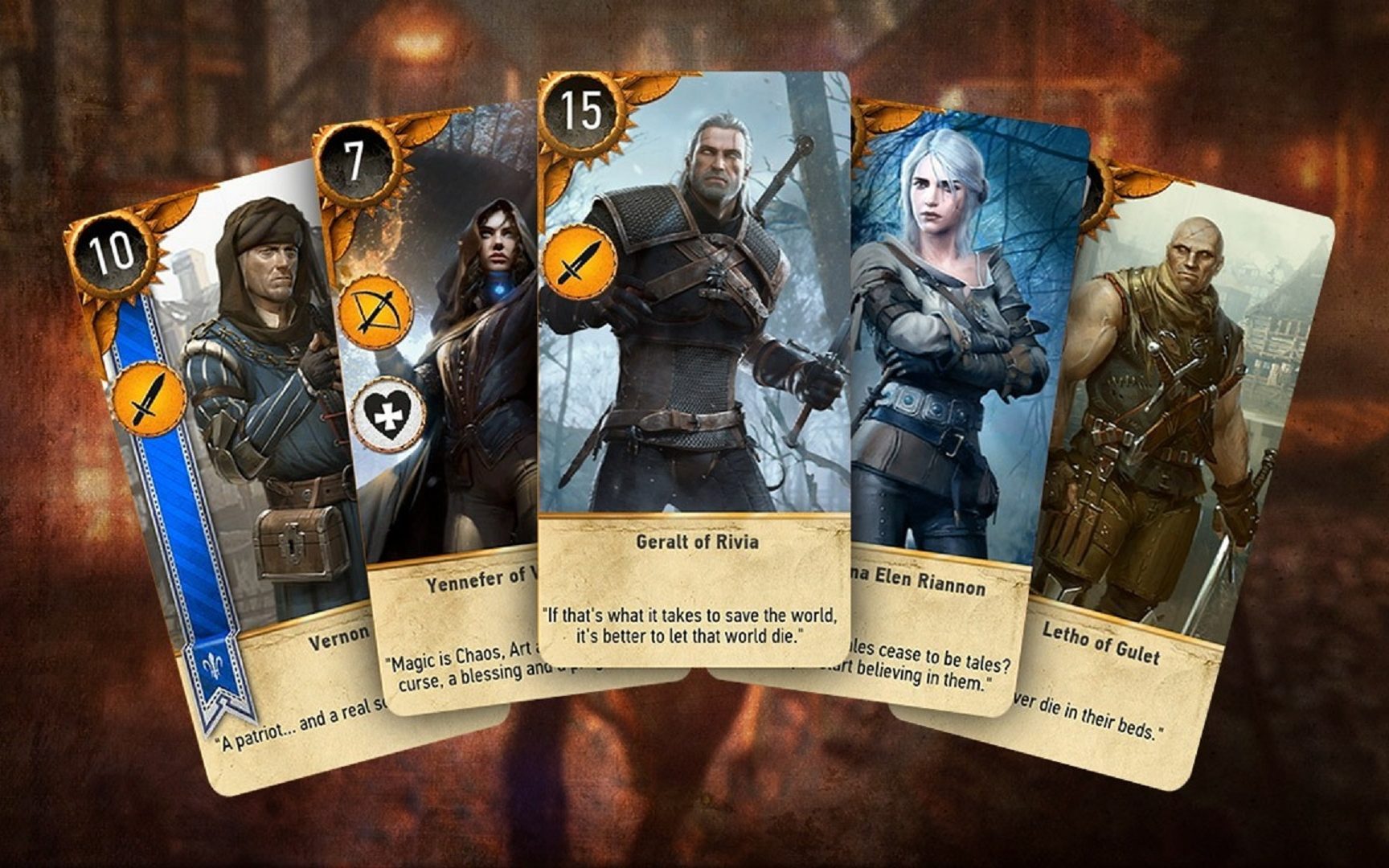 The Witcher 3 is a great game. CCGs are also great. So obviously, The Witcher 3 card game is the perfect combination. Gwent, originally a mini-game from the RPG franchise, has just launched its public beta, and looks surprisingly competitive in a market flooded with CCGs. The card contest was first seen in the already enormous Witcher 3, so we at BVG didn’t give it much time during the game. That said, it was always fun to play when we needed to, so we’re definitely keen to try a fully-fledged, standalone version of Gwent.

The creators of the franchise, CD PROJEKT RED, seem in their element with the both the Witcher games and their genre, so it comes as a small surprise that they’ve moved into the crowded digital CCG market. Gwent, though, does stand out as a reasonably unique game, with best of three rounds being a pretty original idea. The game also features quick rounds and nuanced deck building, making gameplay all the more engaging.

Also, if you were lucky enough to snap up a place on the closed beta, you can now download a free copy of The Witcher 2. To claim it, you’ll need to log into the GOG account you used to sign up, then use this link before May 29.

Gwent public beta is available now on PS4, Xbox One and PC.