Magic: The Gathering is Becoming Unstable

The card creators have unveiled their third parody set 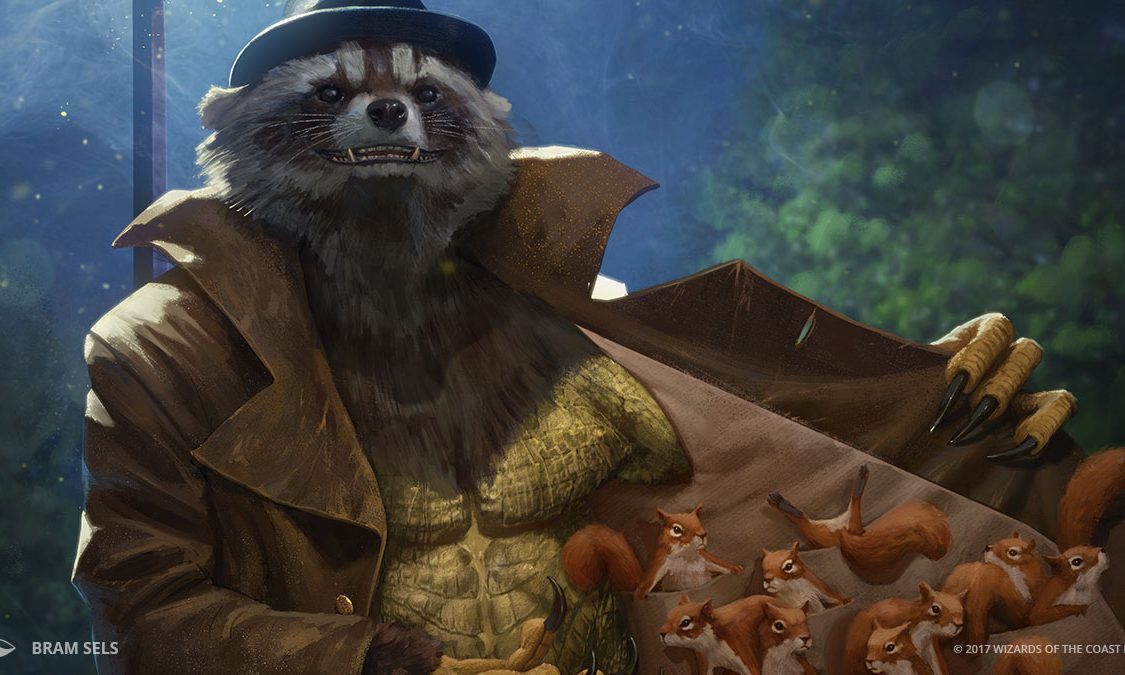 Wizards have doubled down on their two biggest products this year, MtG and D&D. Magic will this week be releasing the hugely anticipated Unstable set, which in jammed-packed with influences from, and references to, Dungeons & Dragons.

The spoilers of the set, released through November showed Magic going in a very different direction, with the stand-alone set truly showcasing the creativity that has many people, including yours truly addicted. And while the cards will not be constructed legal, you will be able to use them in commander until mid-January, or, if you’d prefer, keep them in your hilarious Unstable only deck. Also did we mention FULL ART LANDS? 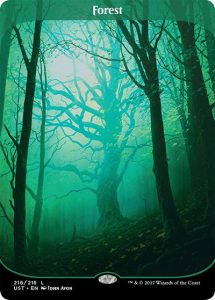 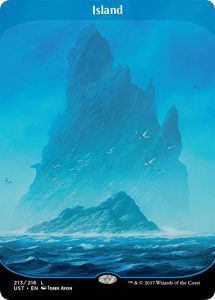 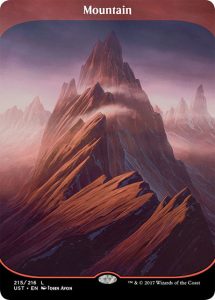 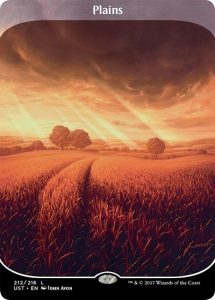 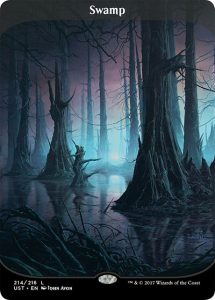 The set also has a host of new mechanics to assemble. First up we have contraptions, they will sit outside your deck in a deck of their own, only drawn when assembled, they are put onto a sprocket slot (one, two, or three) of your choosing, then during your upkeep the crank token will move to the next sequential sprocket slot (or move from 3 back to 1). Then you crank and reap the benefits of said contraption. Straight forward enough?

We also have hosts and augment. Host creatures have a enter the battlefield ability, and can also be the target of augment cards, faux creature enchantments that trigger the host creatures ETB ability at a point specified by the augment card, such as when you attack with two or more creatures, or when a nontoken creature you control dies. 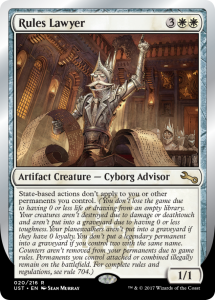 There are loads on single card mechanics that will completely change the way the game is play, such as Rules Lawyer, which stops state-based actions from affecting you or other permanents you control. All in all it’s going to be a crazy set, with games expected to be incredibly confusing and fun.

Unstable is the third “Un-” set from magic and the first released in 13 years. Unhinged, which was released in 2004, was arguably a commercial flop (one of very few) for Wizards and hence held back production of a third wacky set. The hype surrounding Unstable is real, though, and we’re very much looking forward to it.

The set releases on the 8th of December, with in-store draft events taking place in many stores the weekend of the 9th-10th of December.