Capcom surprised fans with a relaunch of the classic title 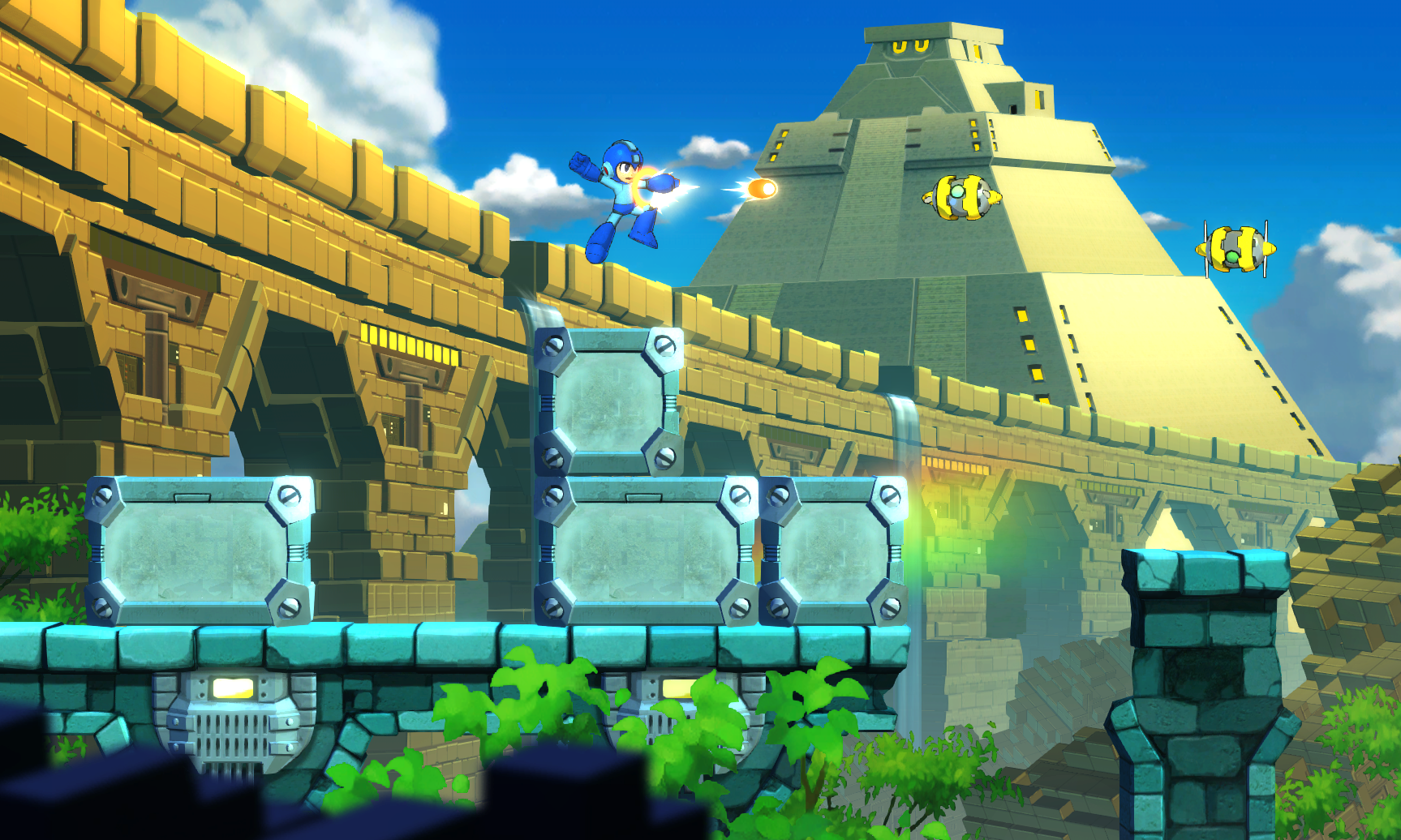 The game looks to be stylistically different from is predecessors, with a change in art style and scenery, though the gameplay seems to be very similar and the trailer shows the side-scrolling shooter at it’s best. There also seems to be a healthy mixture of new abilities and old favourites. The announcement came alongside news the Mega Man X series will also be rereleased next year on PS4, Xbox One, Switch, and PC, as well as the Mega Man Legacy collection and Legacy Collection 2 on Switch.

Mega Man 11 will be released next year on PS4, Xbox One, Swtich and PC, and while that’s all we know so far, you can enjoy the trailer below.