Moon Based Map Launched In Overwatch 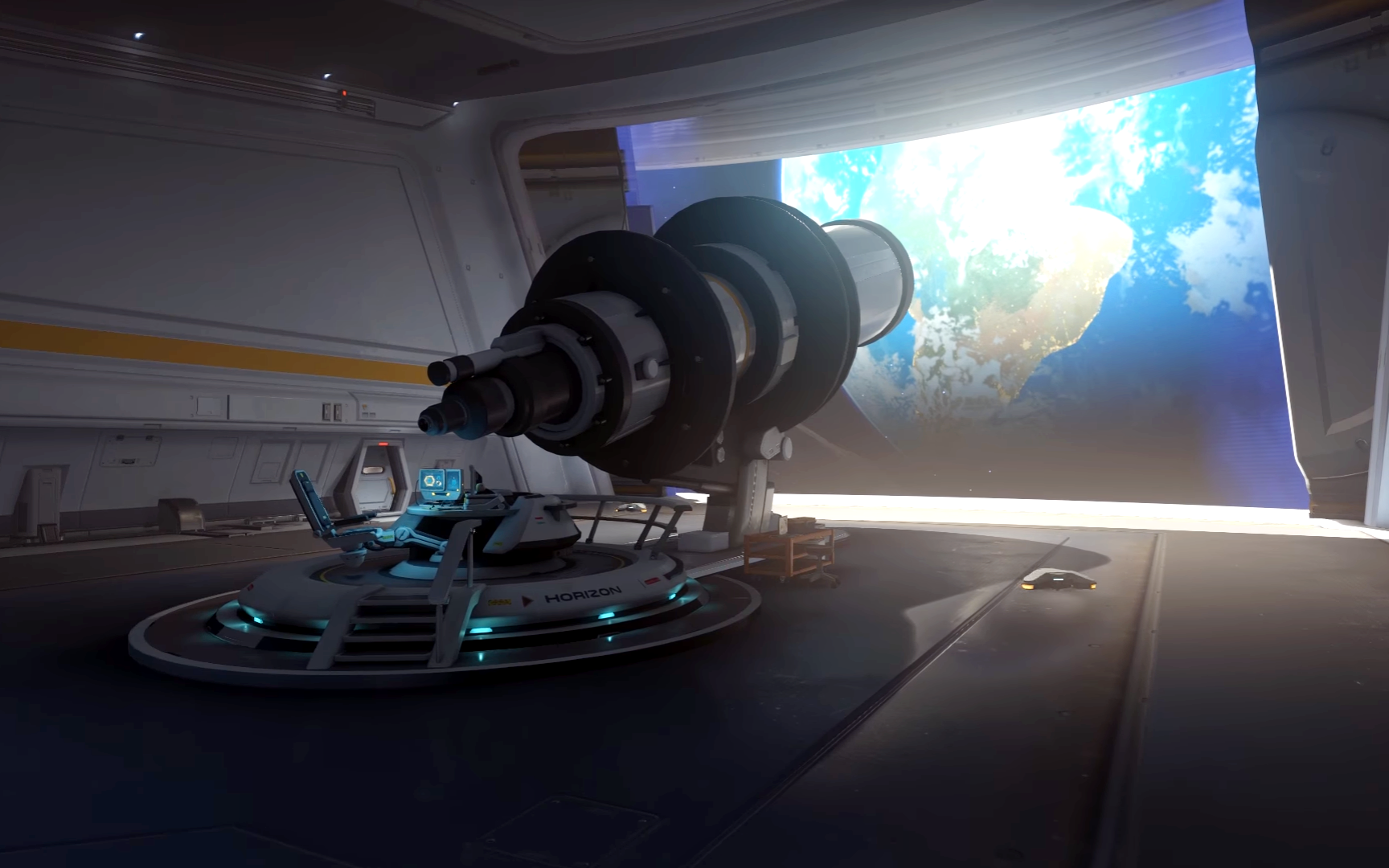 Overwatch may have just hit the one year mark, but Blizzard’s billion dollar franchise shows no sign of slowing down. Despite still being in the middle of its Anniversary Event, the smash-hit shooter has just launched a brand new map.

Available on the PTR server, Horizon Lunar Colony is described as “an assault map set in a scientific base on the moon. Built as a first step towards humanity’s renewed exploration of space, the colony’s goal was to examine the effects of prolonged extraterrestrial habitation – on human and ape alike.”

However, it looks like the intergalactic project eventually took a sinister turn. “The scientists’ research proved incredibly promising… until, suddenly, all contact and communications with the base were lost. Now, many years later, attacking and defending teams must return to the moon and battle for control of the colony’s facilities, all while they discover clues as to the fate of its previous inhabitants.”

Of course, what we’re most interested in is the low gravity section of the map, which sounds either dangerously fun or nightmarishly difficult. If you want to try it out, but don’t fancy joining the PTR server, Blizzard will shortly be adding low gravity as an limited-time Arcade and Custom Games option on all maps.