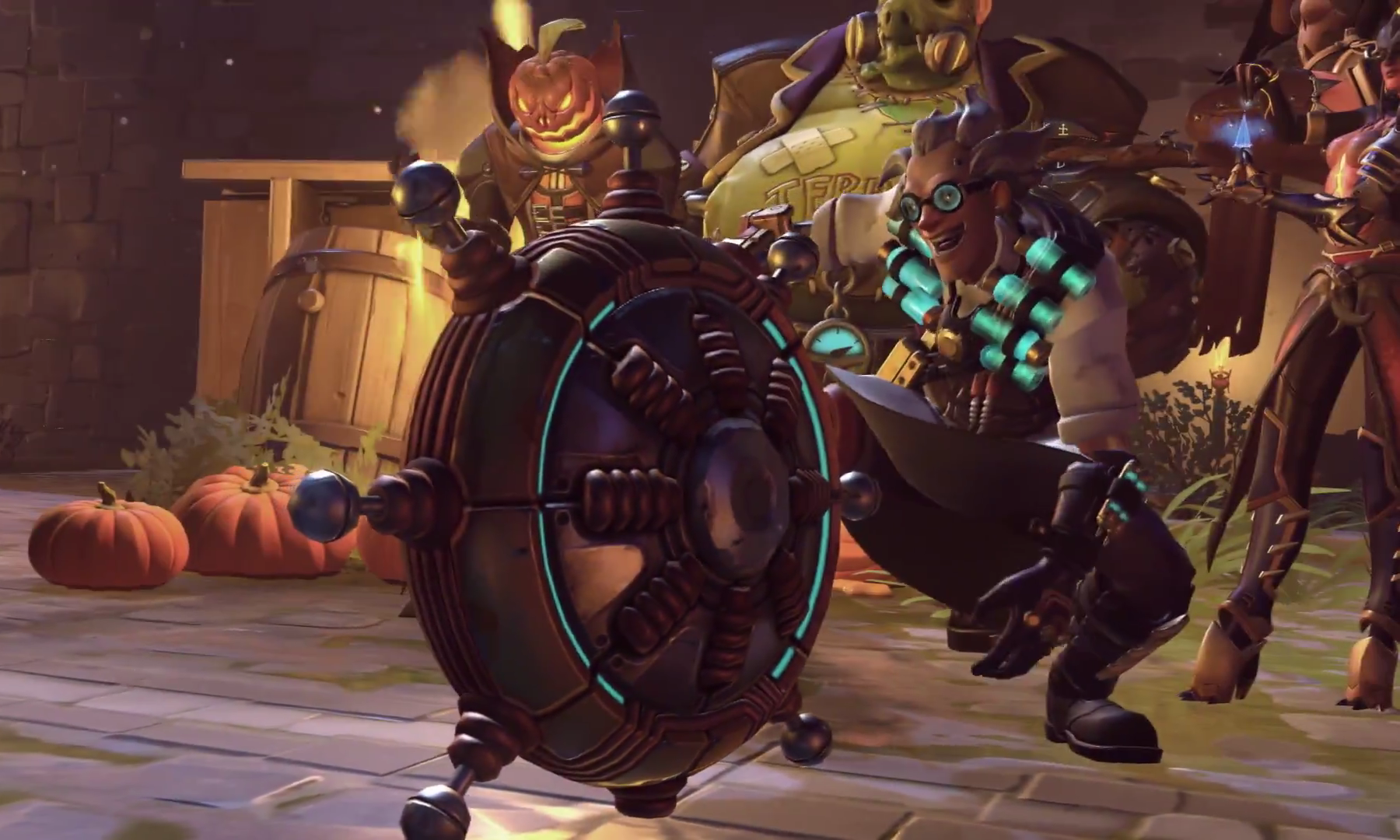 Yep, it’s that time of year where everything gets a little spookier. The Overwatch Halloween Terror 2017 event has started and with it, there’s a whole bag of unique loot up for grabs.

The seasonal event includes signature pumpkin loot boxes packed full of Halloween treats. Featured this year are legendary skins (pictured below) for Ana, McCree, Mei, Reaper, Symmetra, Torbjorn, Zarya, and Zenyatta as well as a host of emotes, sprays, voice lines, and icons. The event items from last year are available too, so there’s plenty of spoils for all. 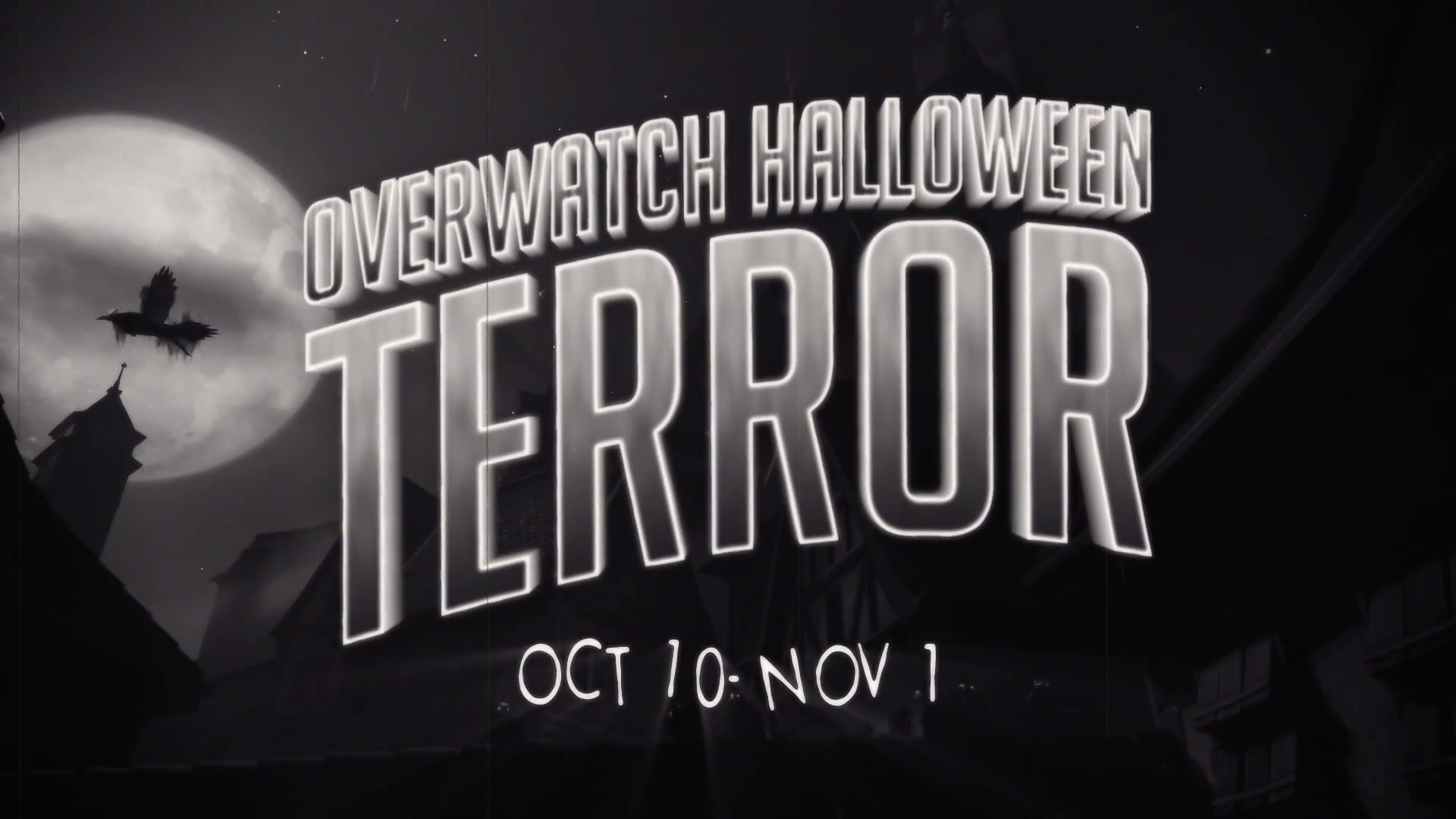 Junkenstein returns for vengeance in the event’s zombie themed map Junkenstein’s Revenge, where four players team up against an AI Junkrat. Using the bones of map Eichenwalde, Junkenstein joins up with creepy comrades Reaper, Roadhog, Symmetra, and Mercy, all with the apparently important aim of breaking down a wooden door. You play as either Ana, Hanzo, McCree or Soldier 76, and there are four difficulties to choose from, as well as an endless mode.

Overwatch is available on PS4, Xbox One, and PC and the event runs from October 10 till November 1. 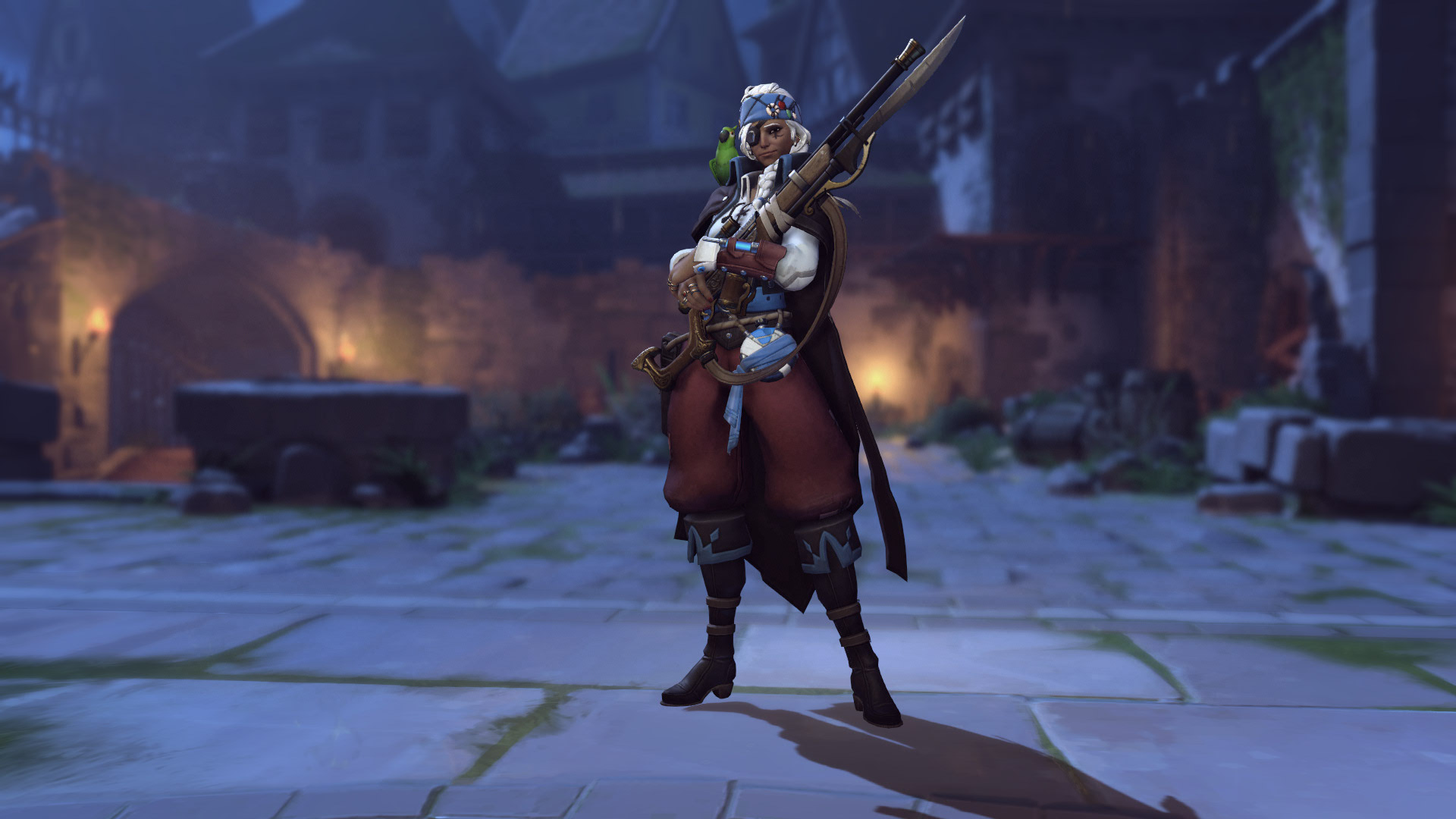 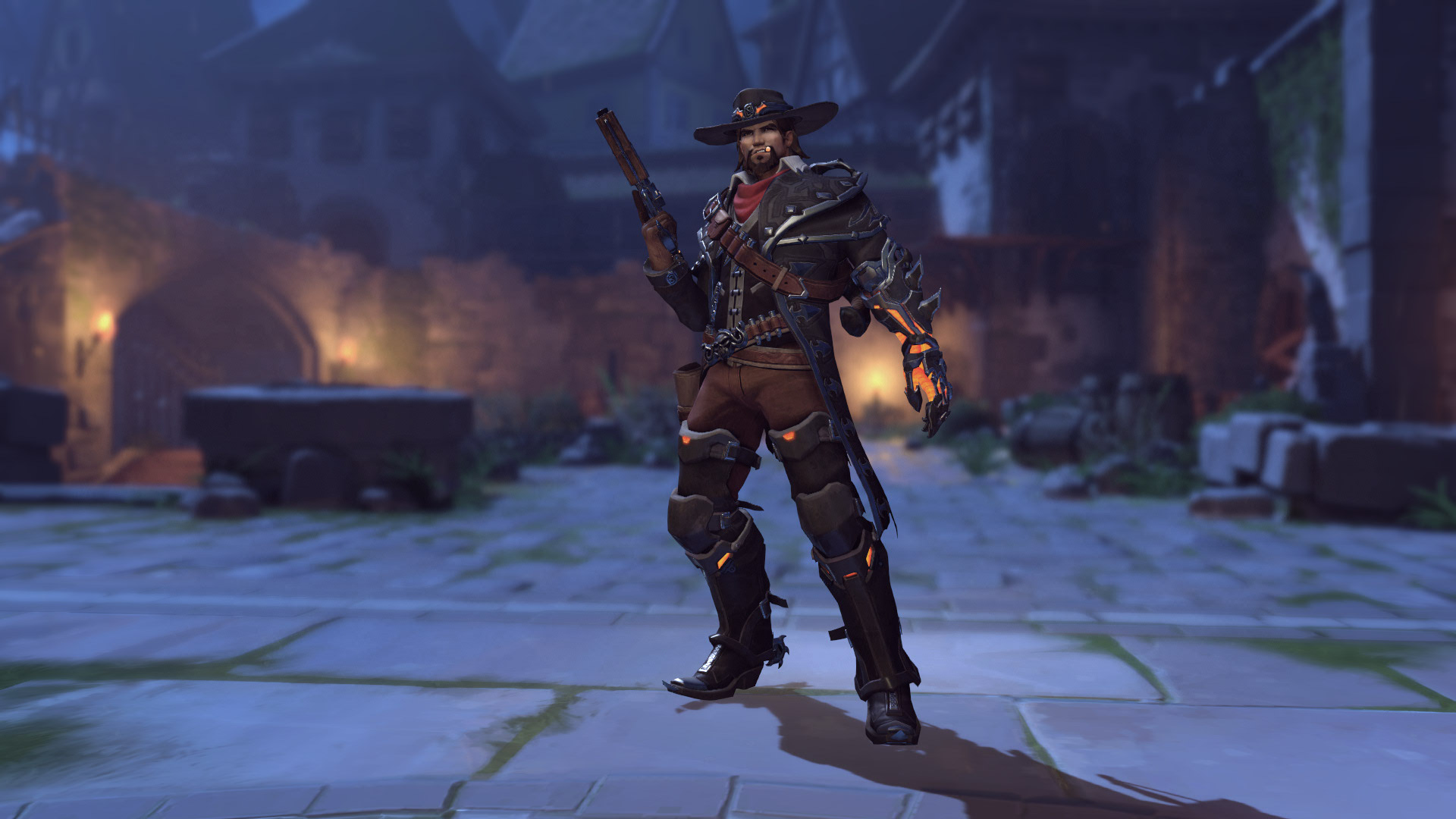 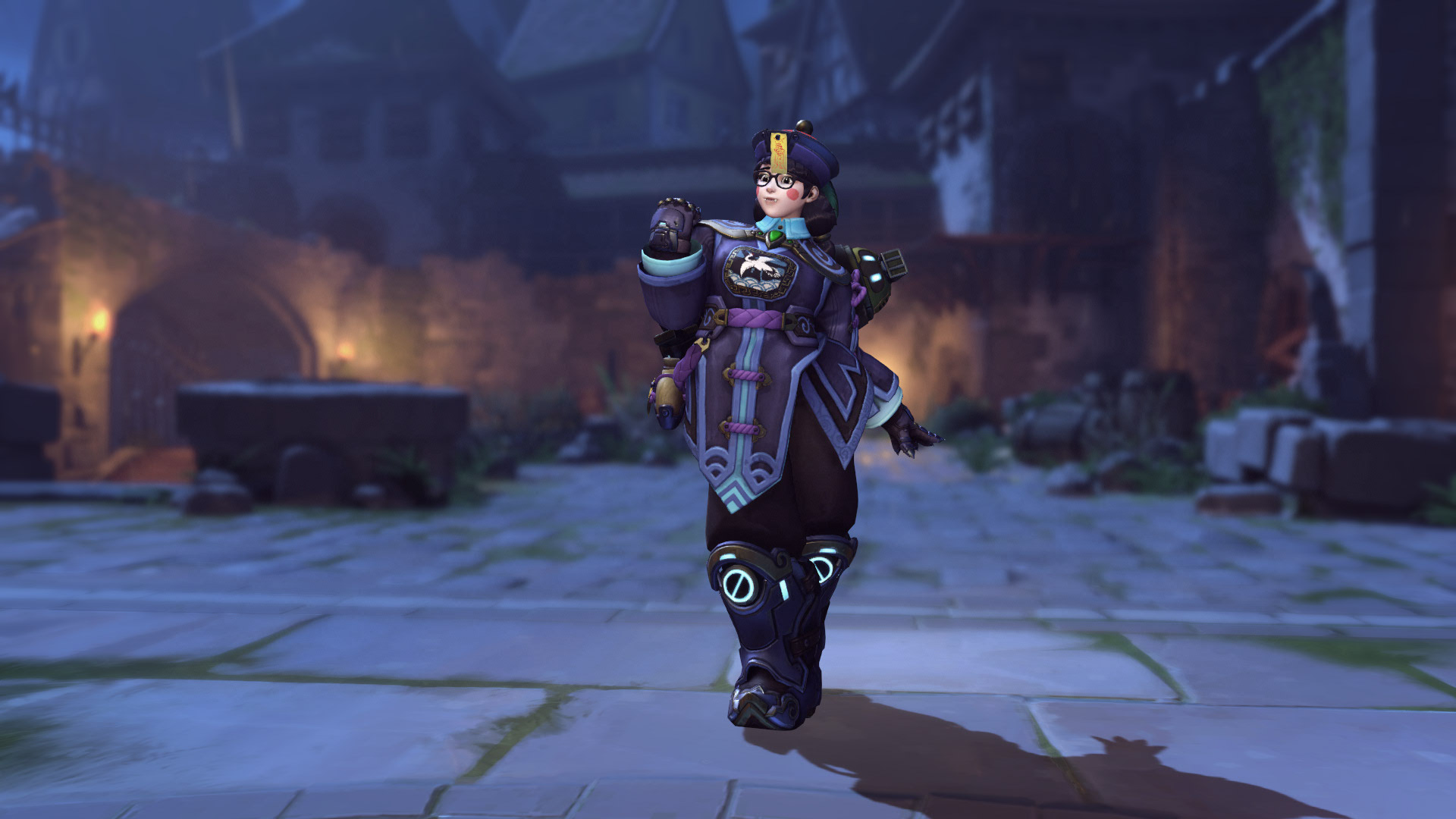 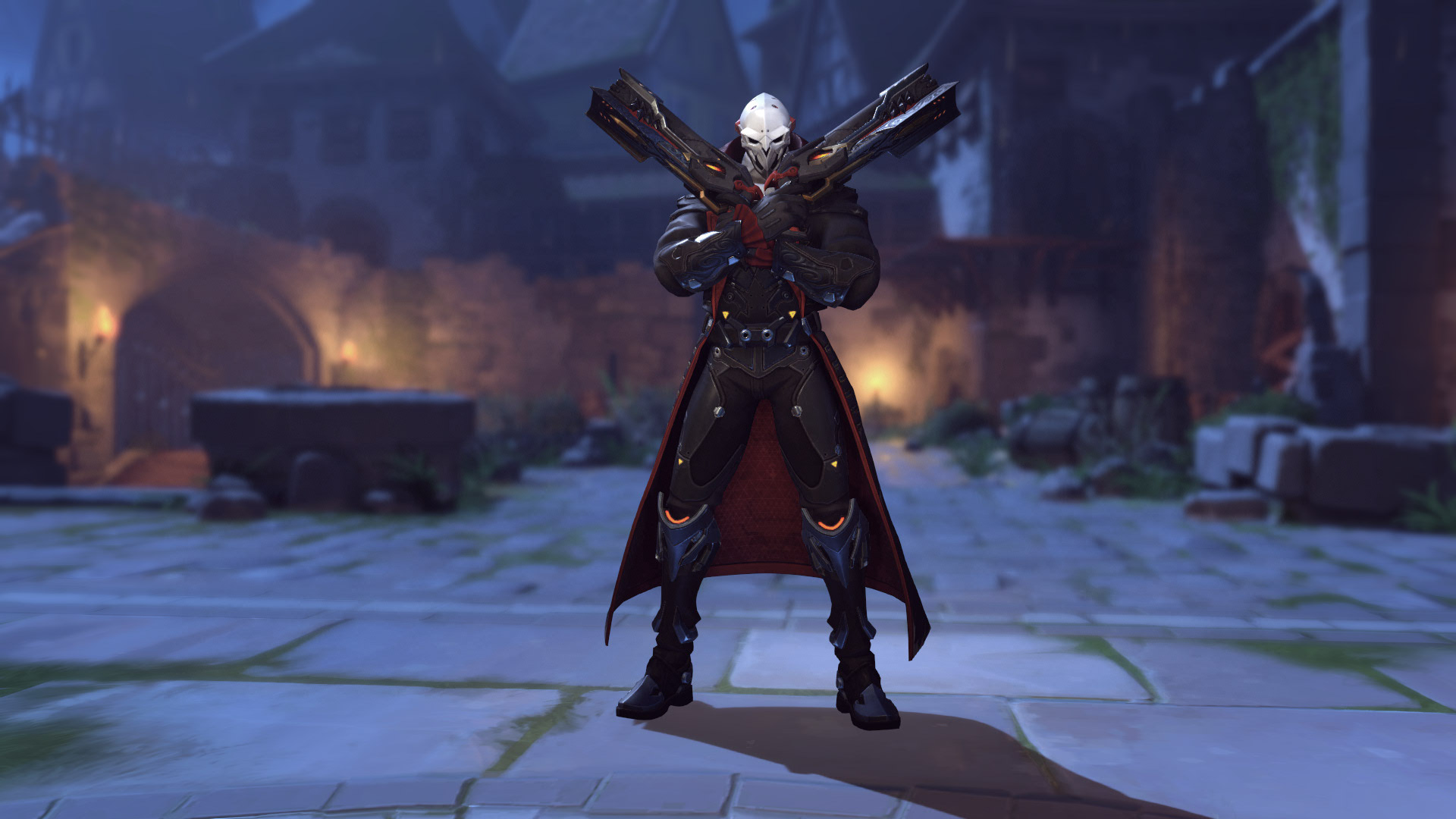 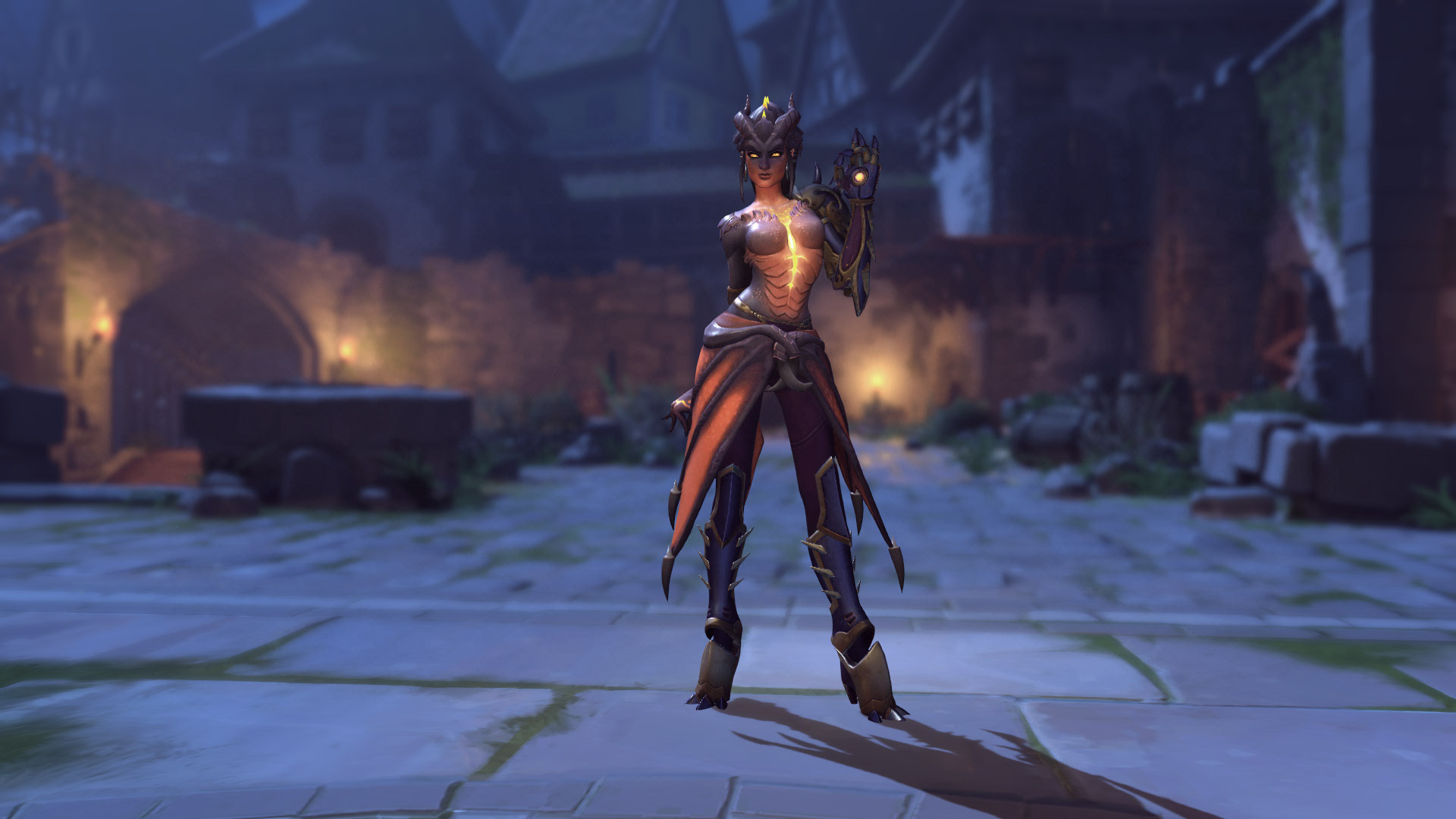 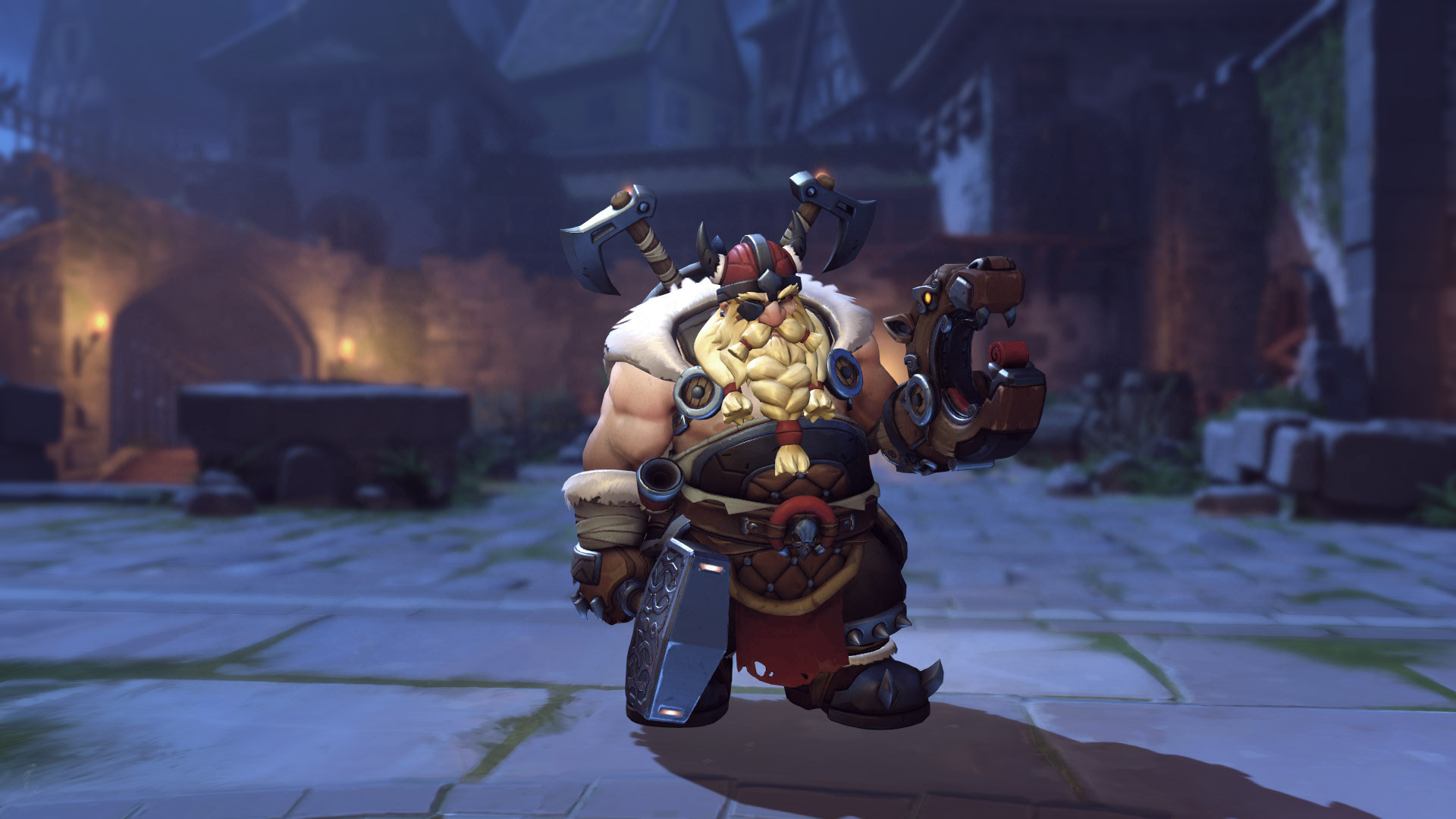 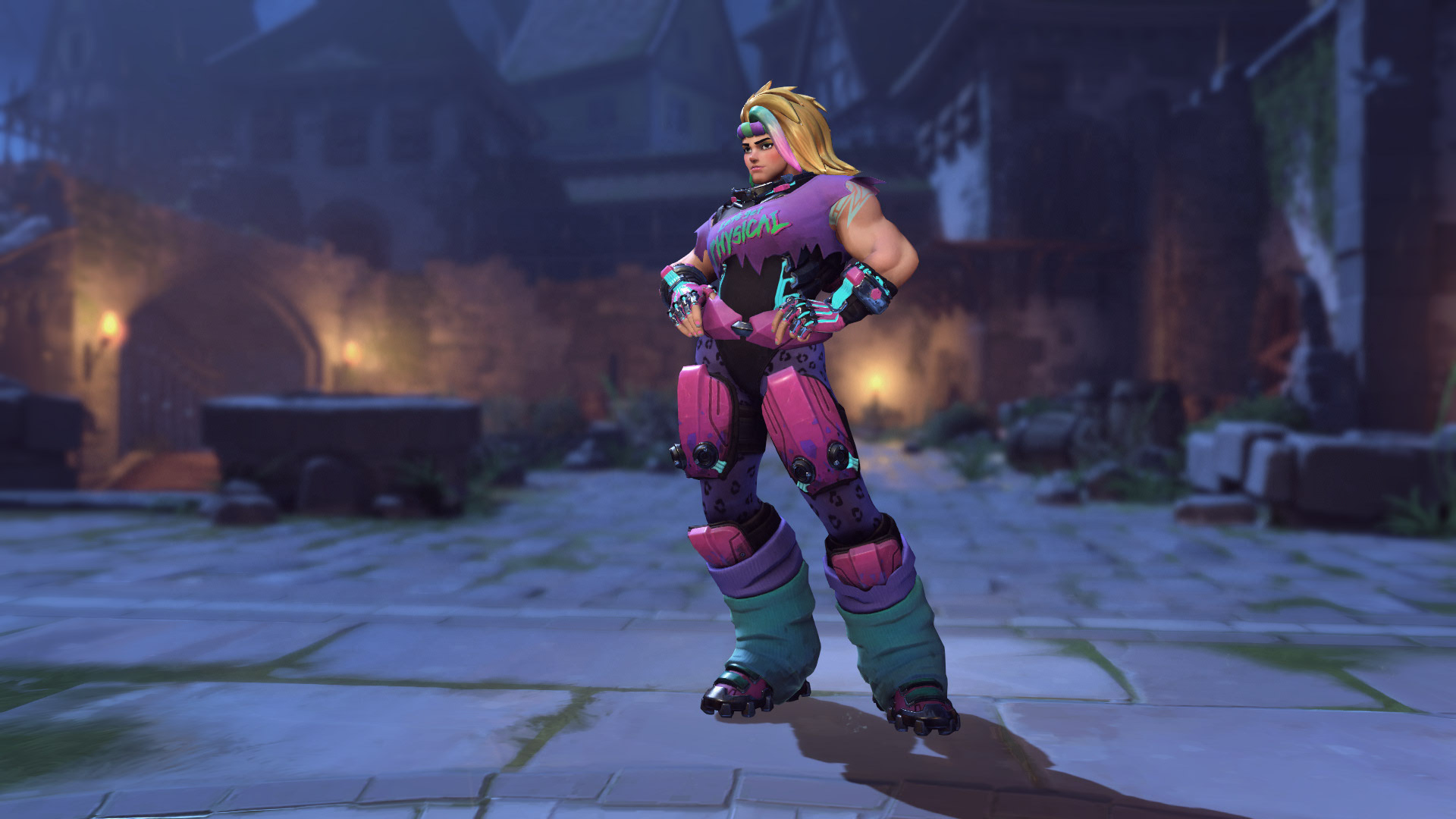 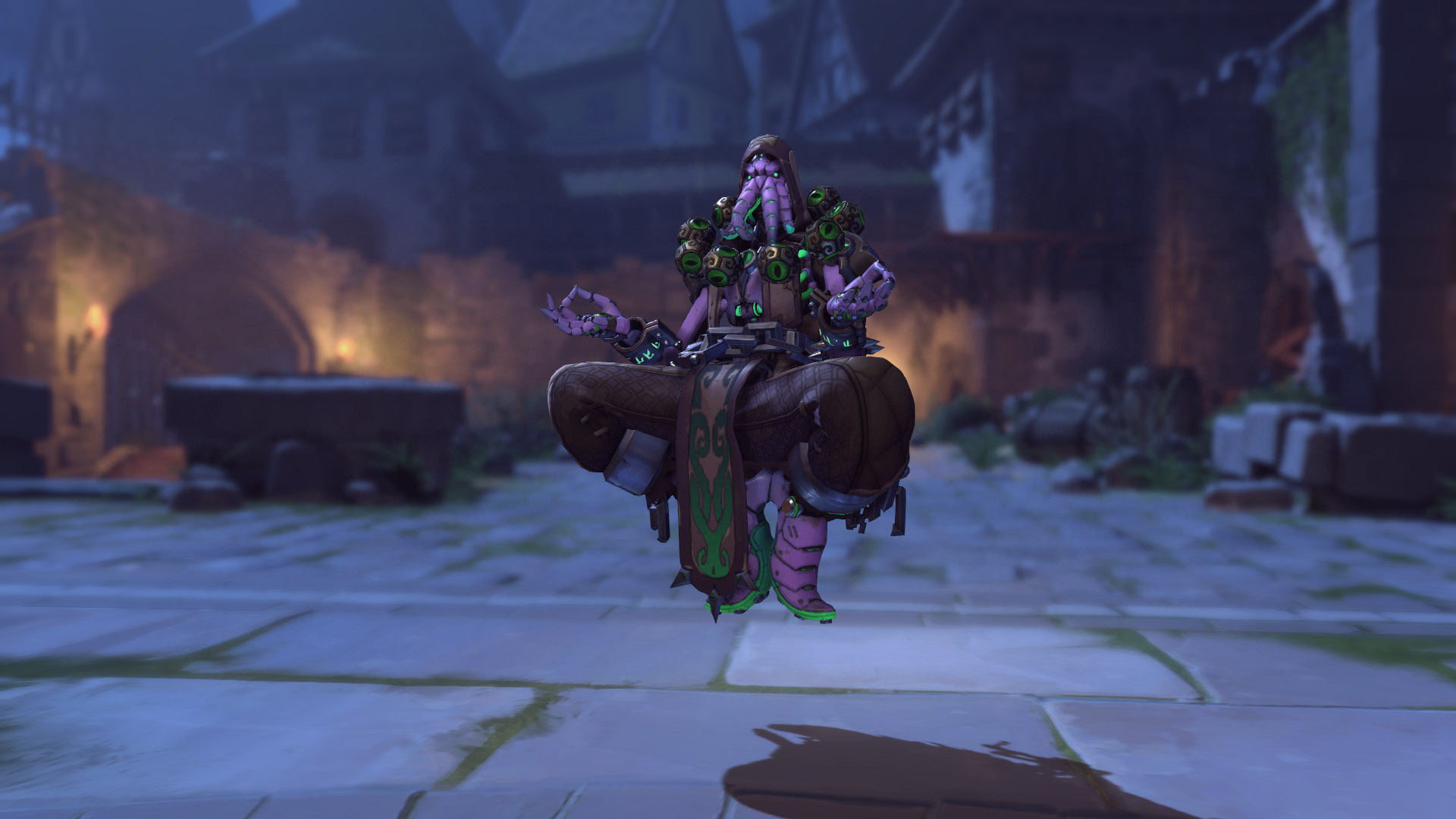