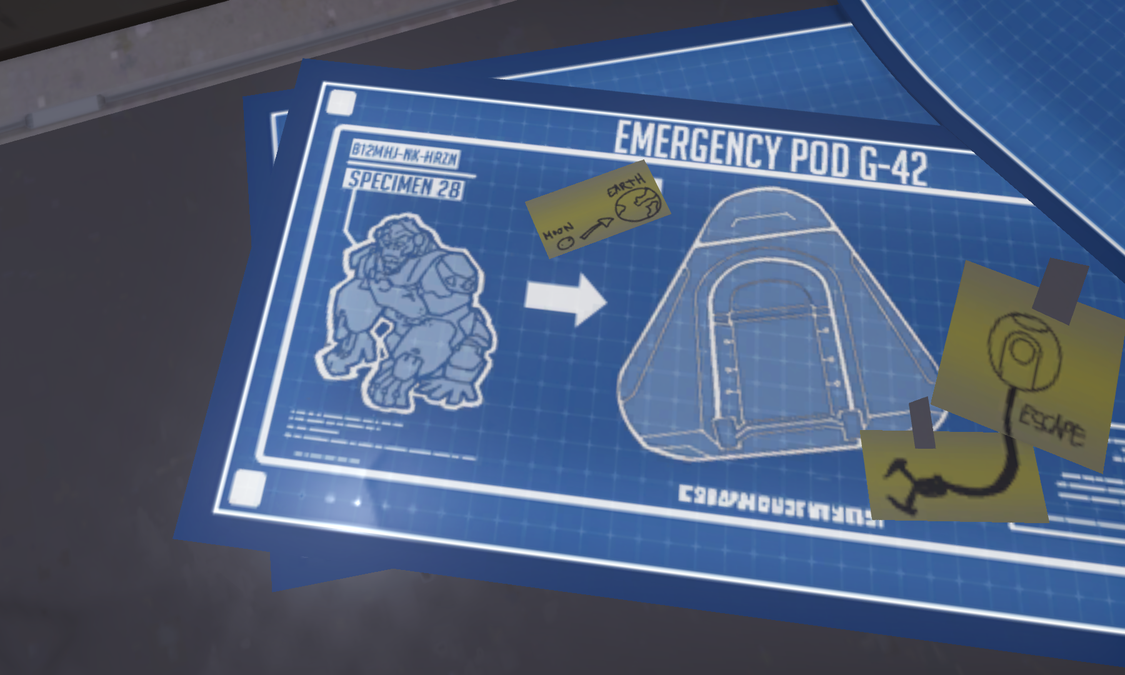 Overwatch has started teasing the next hero to hit the game –  and it looks like we can finally expect Hammond to crash land on Earth.

We’ve known about the mischievous monkey for a while, since he and Winston were the only two gorillas to escape Horizon Lunar Colony during a rebellion against the scientists. However, it looked like only Winston made it back from space – until now.

Following a series of mysterious tweets, which led many players to suspect Hammond was Hero 28, Blizzard all but confirmed it after a new room packed full of clues was added to Horizon Lunar Colony in the latest update. 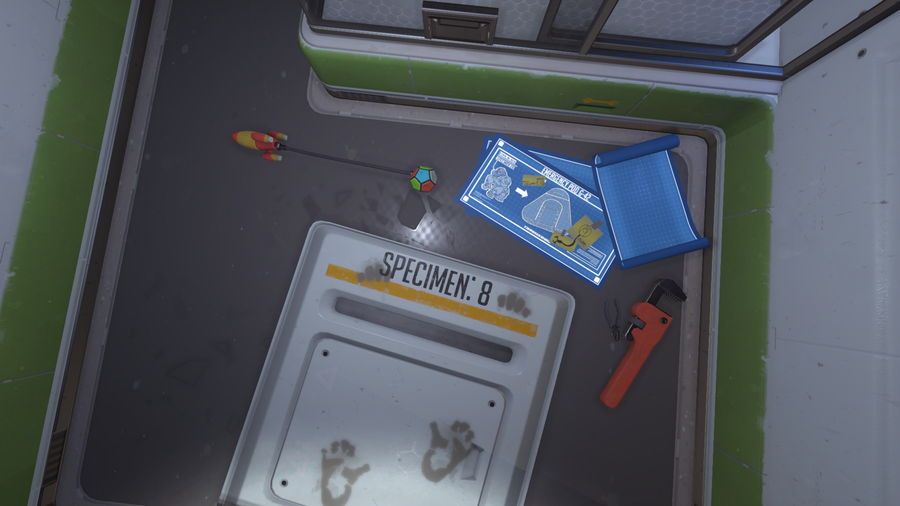 So, let’s break down exactly how a wrench, blueprints and a broken door point to Hammond. First up, that door says “Specimen: 8”, which previous lore tells us was Hammond’s identification at the moon colony. It also shows plans featuring a gorilla in a rocket pod, which just so happens to be labelled Specimen 28 – probably reminding us that the new arrival will be Hero 28. In addition, the escape pod post-it drawings match the pod we saw rolling past in earlier Overwatch videos.

However, the new room it doesn’t just tell us Hammond is on the way – it also tells us he might just be a tank. We’ve seen that wrench before, next to a mech labelled “K-NG^2” in the Junkertown spawn room, and many players are hoping the mechanical suit means they can expect another tank.

Either way, we shouldn’t have too long to wait: based on previous releases, it’s likely Hammond will finally make an appearance in July.