Play Prey for free on PC, PS4 and Xbox 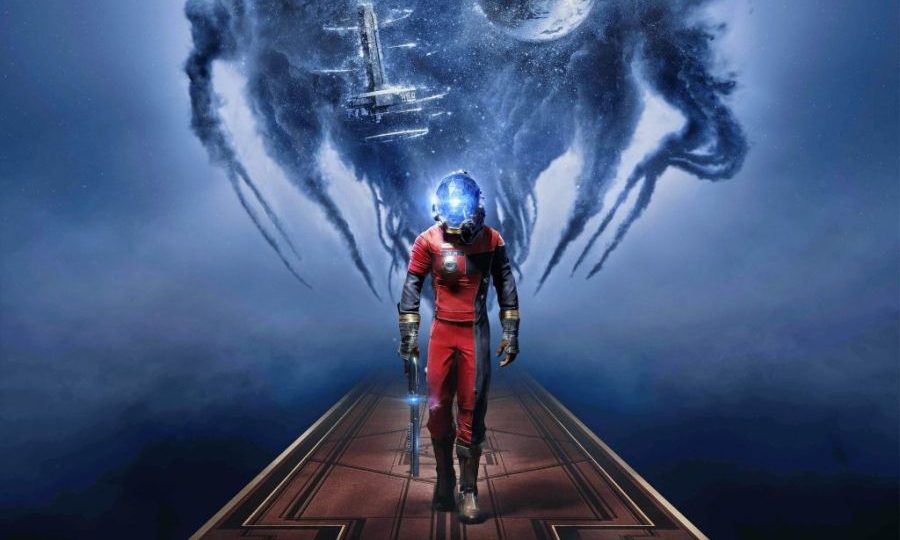 If you haven’t yet tried Prey, the unsettling space-based shooter from Bethesda and Arkane Studios, you’re in luck –  the re-booted title is now available as an hour-long free trial on PC, PS4 and Xbox.

Although console players have been able to download a demo since Prey’s release in May, it’s the first chance for PC players to try the game without having to use Steam’s refund system, a controversial move previously suggested by Arkane president Raphael Colantonio. In addition, the new trial will now allow players across all platforms to keep their progress and achievements if they go on to buy the game.

Still need convincing? Check out the trial trailer below.