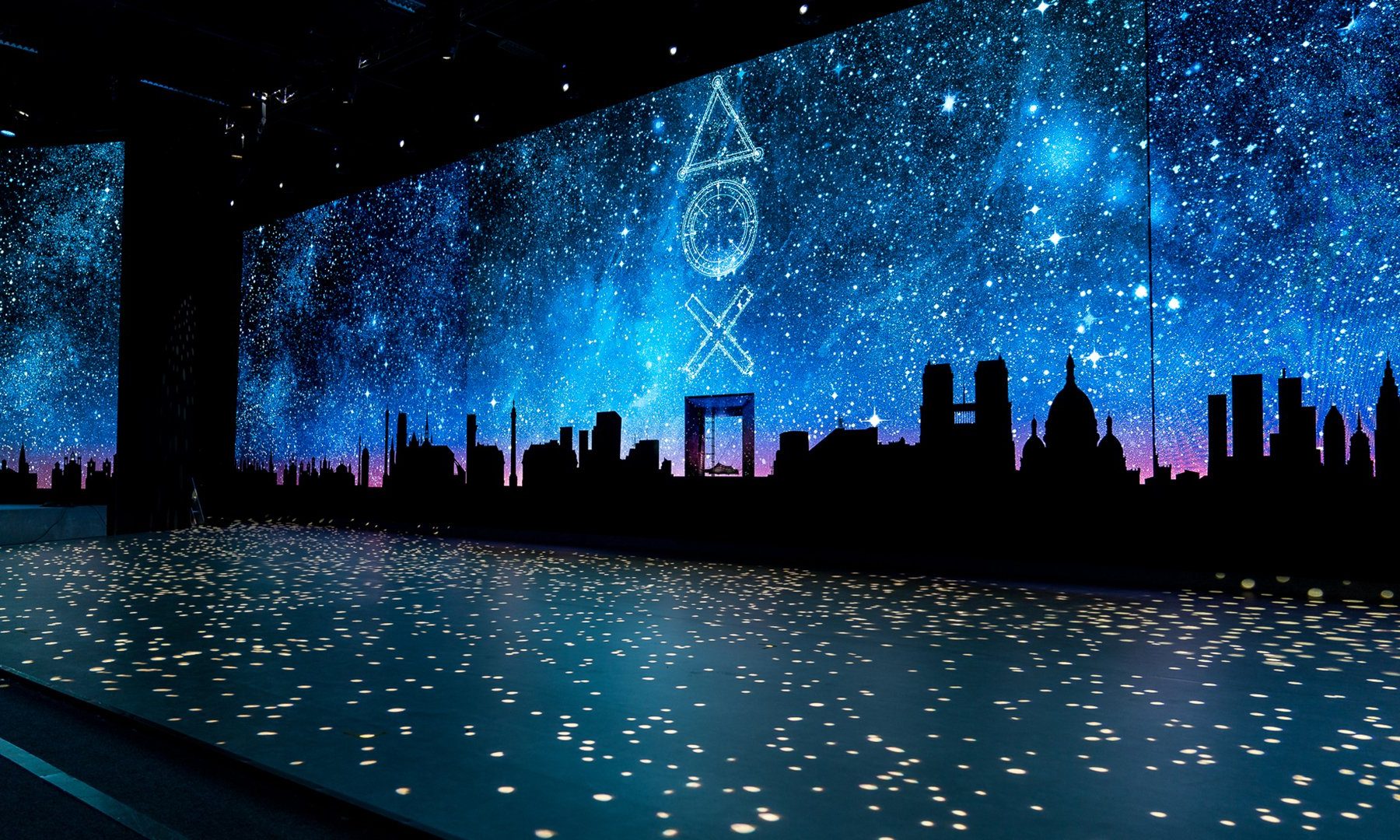 Paris Game Week has kicked off, and so far Sony has been the talk of the town. Alright, so that’s probably because it’s the first publisher to make any announcements, but hey – with highly anticipated and totally unheard of games left, right, and centre, it’s easy to see why everyone is so excited. Below, we’ve compiled our favourite news from the PlayStation publisher.

The biggest surprise for us this year was the announcement of Ghost of Tsushima. From Infamous developer, Sucker Punch, the Japan-based game looks amazing. Stunning and slick, this stealth-fighter seems meticulously detailed and researched, being based in Mongol invasion era Japan.

The Gardens Between sees you using time-related-powers to solve puzzles. Each level is on a tiny island, and you, with the help of your friend need to find a way to the summit.

We also got to glimpse the gameplay of Detroit: Become Human, and it was breathtaking. The reveal showed thousands of possibilities and outcomes from a single, emotionally charged, chapter.

There’s also news of the first Destiny 2 expansion. Curse of Osiris presented their first trailer, including the reveal that it will release on December 5 this year.

We saw some more of the father-son duo that is the new reboot of God of War. With the gameplay trailer we saw the brute strength we’ve come to expect, along with some surprises, such as interactable environment, making us very excited for the release some time next year.

Final Fantasy XV announced another DLC for release on Decemeber 13 this year. A fan favourite character will be the focus this time round with the expansion titled Ignis.

More news emerged about the upcoming Spider-Man game. Some interesting New York scenery and villainous characters were revealed for the web-slingers newest outing.

The Last of Us Part 2, our favourite story-driven experience of fighting zombies in a distopian future, also had an exciting trailer revealed. The grim game certainly sticks to its horror title, with our female protagonist found in a pretty tough spot.

The hype for the Shadow of the Colossus PS4 remake is real, with a new trailer revealed over the weekend. The visually spectacular game announced a February 6th release.

The Hong Kong Massacre revealed a violent, but beautiful trailer. The top-down shooter showed off it’s brutal nature in a Hong Kong savaged by Triad killings.

Monster Hunter World had some pretty exciting news with announcements of a Horizon: Zero Dawn DLC crossover and the Beta both covered. With the game set for release next year, you can look forward to playing as your favourite red-headed dinosaur hunter, and the Beta available from the 9th to the 12th of December this year.

There was a feeling of Mexicana in the air with the announcement trailer of Guacamelee 2. The 2D action platformer is a sequel to the 2013 original, and will feature 4-player co-operative gameplay.

That sums up our favourites from an action-packed weekend of Sony announcements. If you think we missed any of yours, let us know if the comments below.