You’ve got three months to catch Raikou, Entei or Suicune 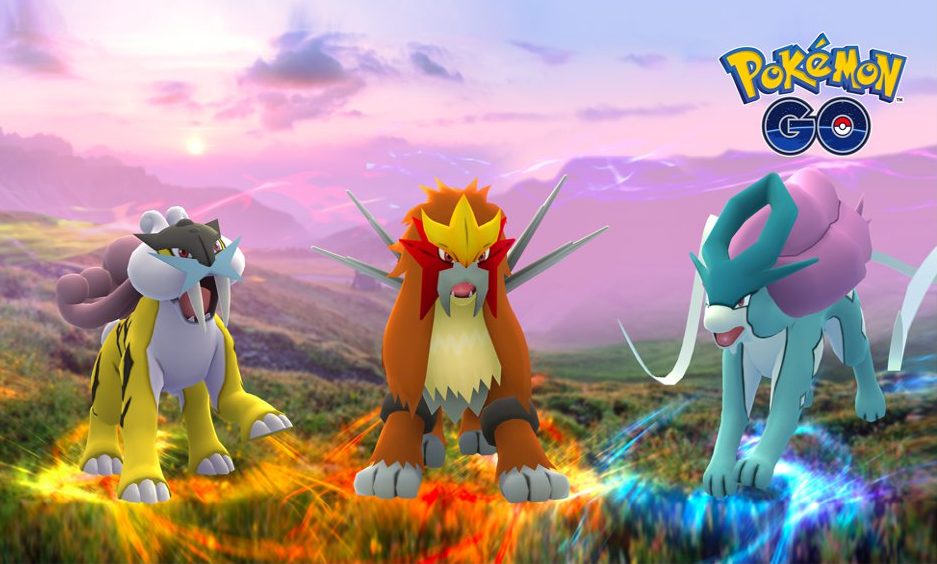 If you’re a dog person, you’ll probably want to get your hands on the latest legendaries to hit Pokémon Go: Raikou, Entei and Suicune, a dog trio from the Johto region.

All three dogs are now available in the game, although scattered around different regions. Electric-type Raikou is in the Americas, Water-type Suicune is in the Asia-Pacific region, and Europe and Africa will share Fire-type Entei. However, if you’re currently calculating the cost of a round-the-world flight, don’t worry – each dog will rotate around all three regions over the next three months. The first rotation will happen on September 30, giving you a month to get your hands on the first dog, with the second, final rotation on October 31.

However, don’t expect to just stumble across the legendary trio in the wild, as they’ll only be available through Raid Battles, like Articuno, Moltres and Zapdos were. Luckily, Pokémon have just announced a number of changes to how Raids work, including a fix for the incredibly annoying bug that let legendaries escape your final premier ball. From now on, you’ll also be able to see the number of players preparing for a raid before you decide to cough up for a raid pass – a pretty handy new feature.