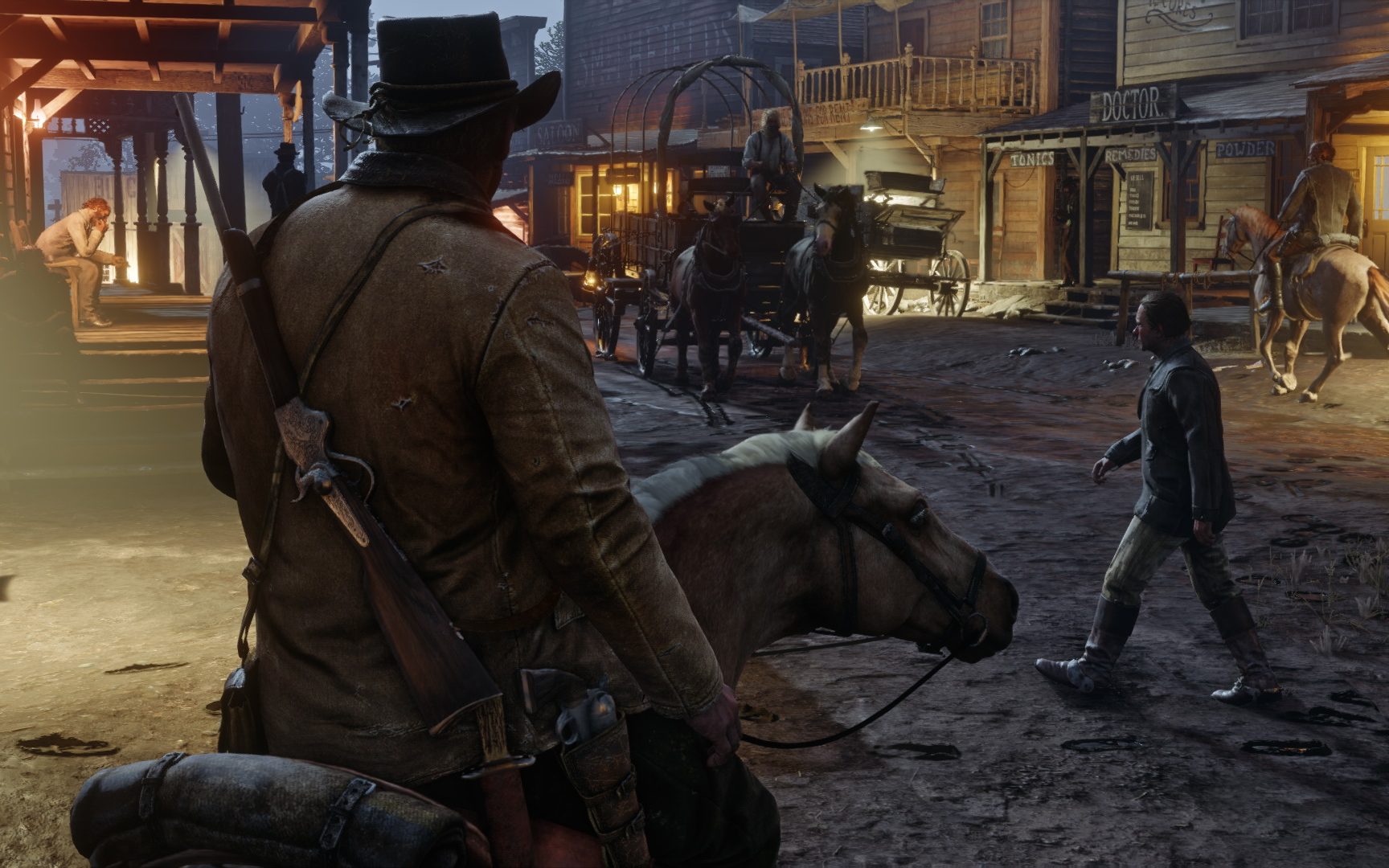 If you were counting down the days until Red Dead Redemption 2, you might want to take off that cowboy hat – Rockstar have announced that the eagerly awaited sequel will be delayed until at least April 2018.

Strauss Zelnick, CEO of Rockstar’s parent company, said the delay is “to make sure we deliver the most extraordinary we’re capable of providing”. The gun-slinging game is Rockstar’s first attempt at building a PS4 AND Xbox One title from scratch, and it seems like they’re feeling the pressure.

Zelnick added, “We want to make sure that the appropriate time is taken to do the very best job we can … that’s what consumers expect of Rockstar games and that’s what Rockstar games typically deliver. So we support emphatically the label’s decision, and we are utterly confident that it will prove in time to be wise first and foremost creatively and artistically, economically as well.”

In the meantime, Rockstar have released a handful of new screenshots (below) to tide you over, but we suggest you make them last – Red Dead Redemption 2 is set for the company’s 2019 fiscal year, which means it won’t arrive until somewhere between April 2018 and March 2019. 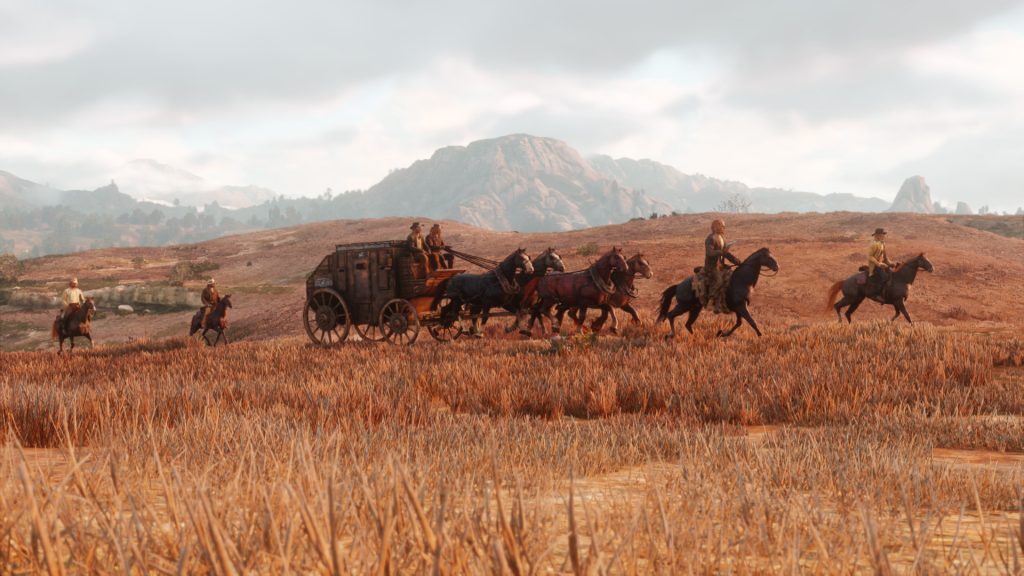 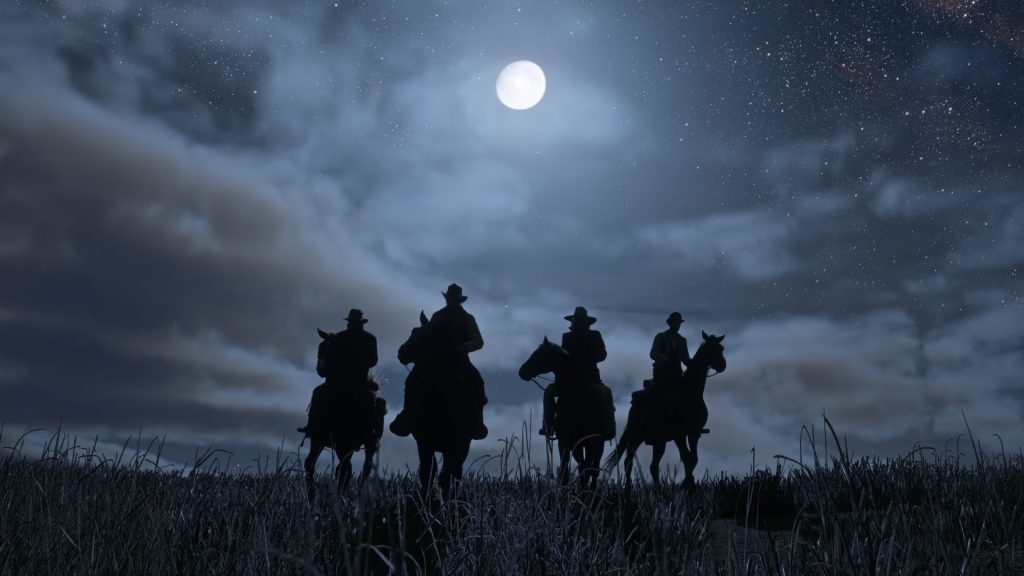 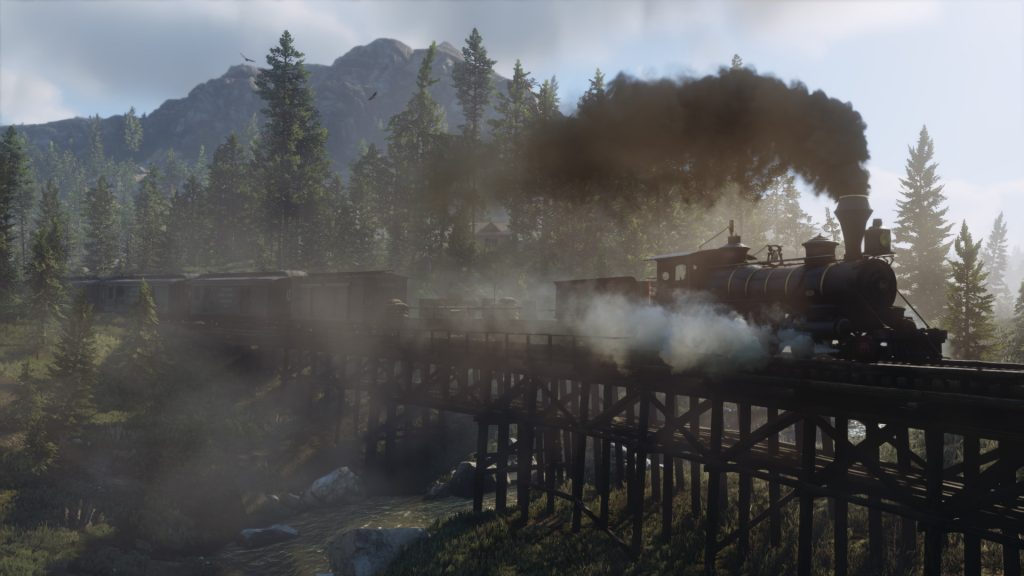 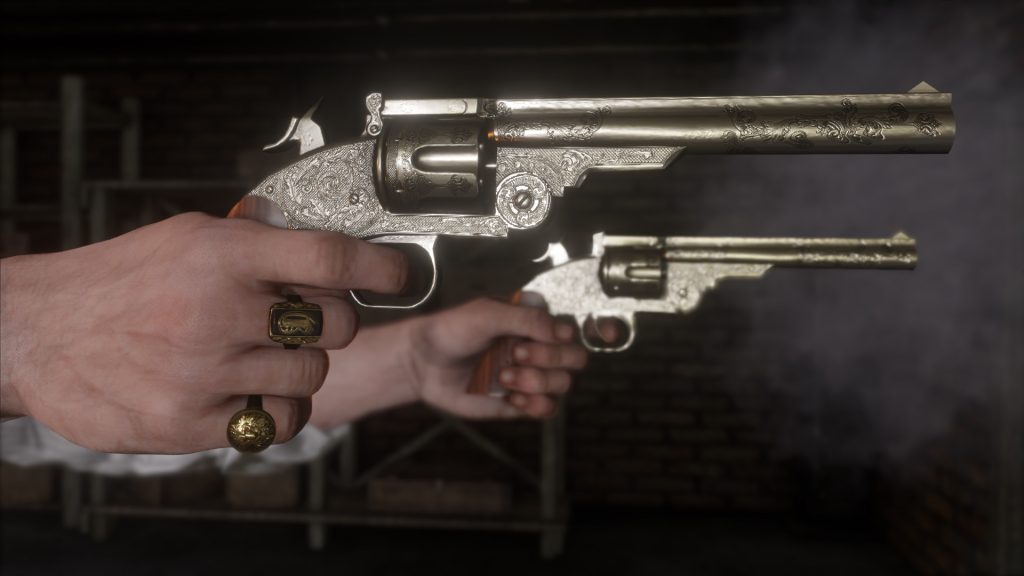 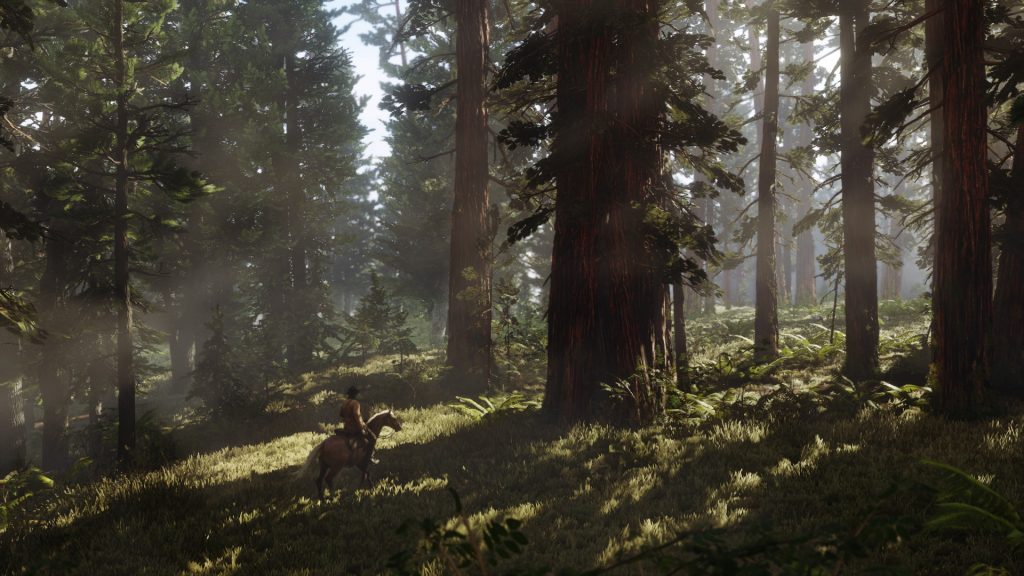 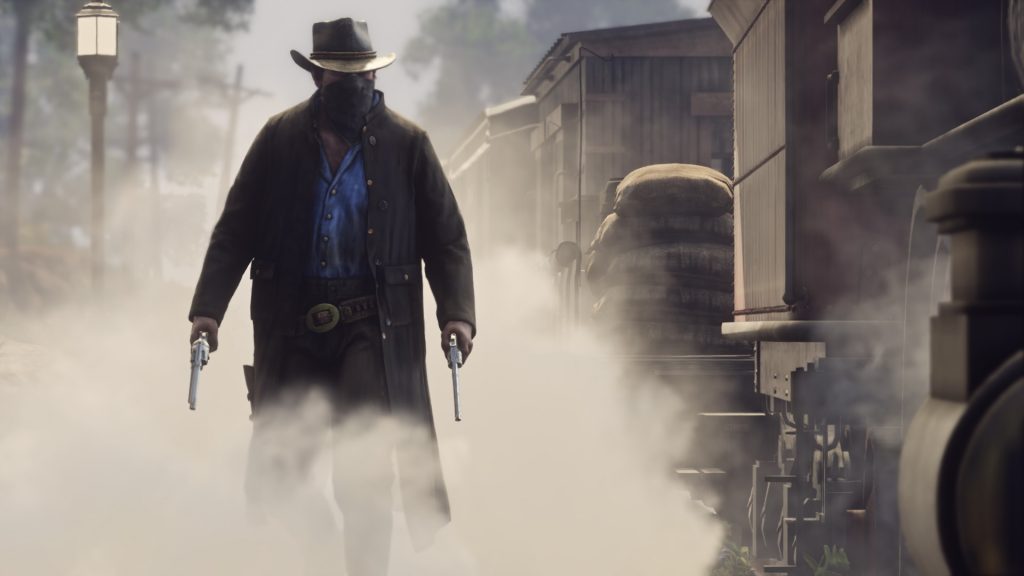