This standalone story is a fresh, entertaining addition to the Uncharted franchise 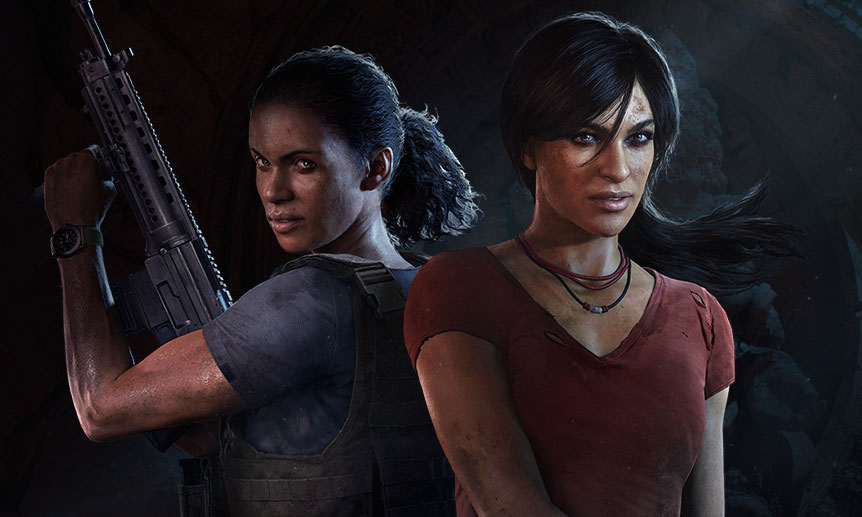 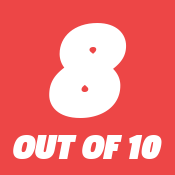 After ten years of impersonating Indiana Jones, it looks like Nathan Drake has learnt at least one lesson from the famed treasure hunter; hang around too long, and you’ll end up looking slightly awkward next to Shia LaBeouf in a terrible storyline about aliens. And so, with a decade of critical acclaim behind him, Drake is finally handing over his whip for the first standalone game of the series.

Originally intended as downloadable content for Uncharted 4, The Lost Legacy features the dynamic duo of treasure hunter Chloe Frazer and ex-mercenary Nadine Ross, as they take on a villainous warlord in search of an ancient artifact. So far, so Uncharted.

Set in India, the game is, like most titles in the franchise, visually stunning. The level of detail in the environment is breathtaking, with beautifully tumble-down temples and lush greenery surrounding you as journey through the jungle. Interestingly, The Lost Legacy also features the series’ first attempt at open-world, with roughly half the game spent driving around the Western Ghats in a 4×4, and although you’re able to roam as you wish, taking on objectives at your own pace, the developers have remained surprisingly restrained. It may be the biggest level of any Uncharted game, but at no point did I feel bored or overwhelmed – just excited to explore.

Once you’re out of the car, however, the most fun way to travel is above ground, whether you’re climbing ropes, using a grappling hook, or just scrambling up temple walls. That said, the multi-level setting is also one of the most annoying elements of the game. Once you get the climbing bug, you’ll try to scale everything – and very quickly realise that you can’t. Unfortunately, it can be pretty difficult to tell exactly what is and isn’t accessible, and watching Chloe fall to her death after you attempt the kind of jump a toddler could handle is remarkably frustrating. 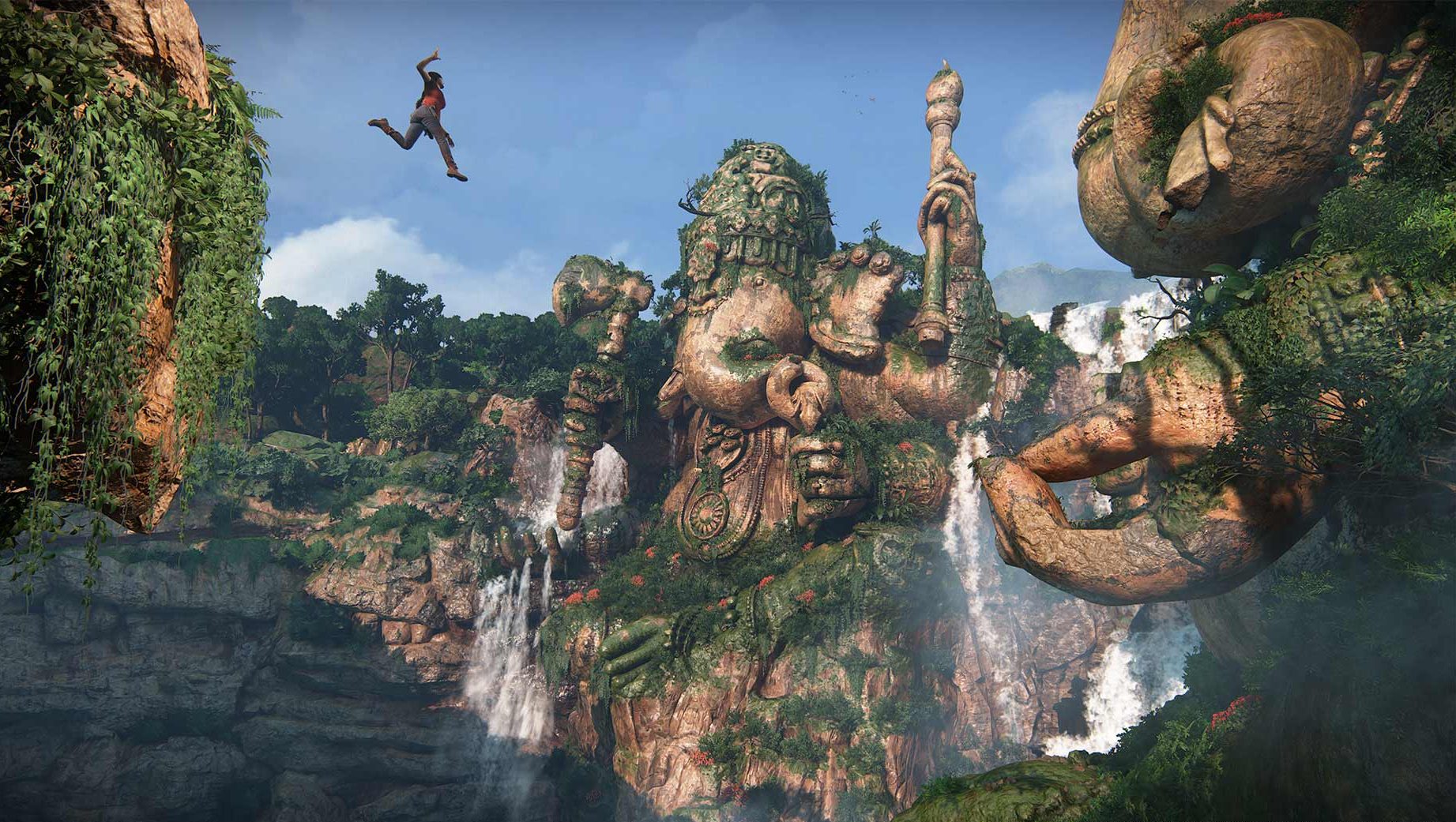 Although enjoyable, the combat is the most formulaic part of the game, and should be instantly recognisable to fans of the franchise. Despite this, the predictable gun fights take on a life of their own in the jungle, with the complex environment providing a wealth of opportunities for the element of surprise. In particular, being able to climb overhead will often give you the upper hand when taking on Asav’s army, and adds depth to what could very quickly become a boring barrage of gunfire.

Of course, The Lost Legacy isn’t just a brash shoot-em-up. If you fancy yourself a light-footed ninja, the addition of Uncharted 4’s stealth mechanics – as well as the reasonably open combat areas – will enable you to stalk and tag enemies before quietly taking them out, whether via a brutal melee attack or silenced weapon. That said, as the game ramps up, so do the enemies, and you’ll probably find yourself needing a well-timed grenade or two to clear out the increasingly impervious crews. 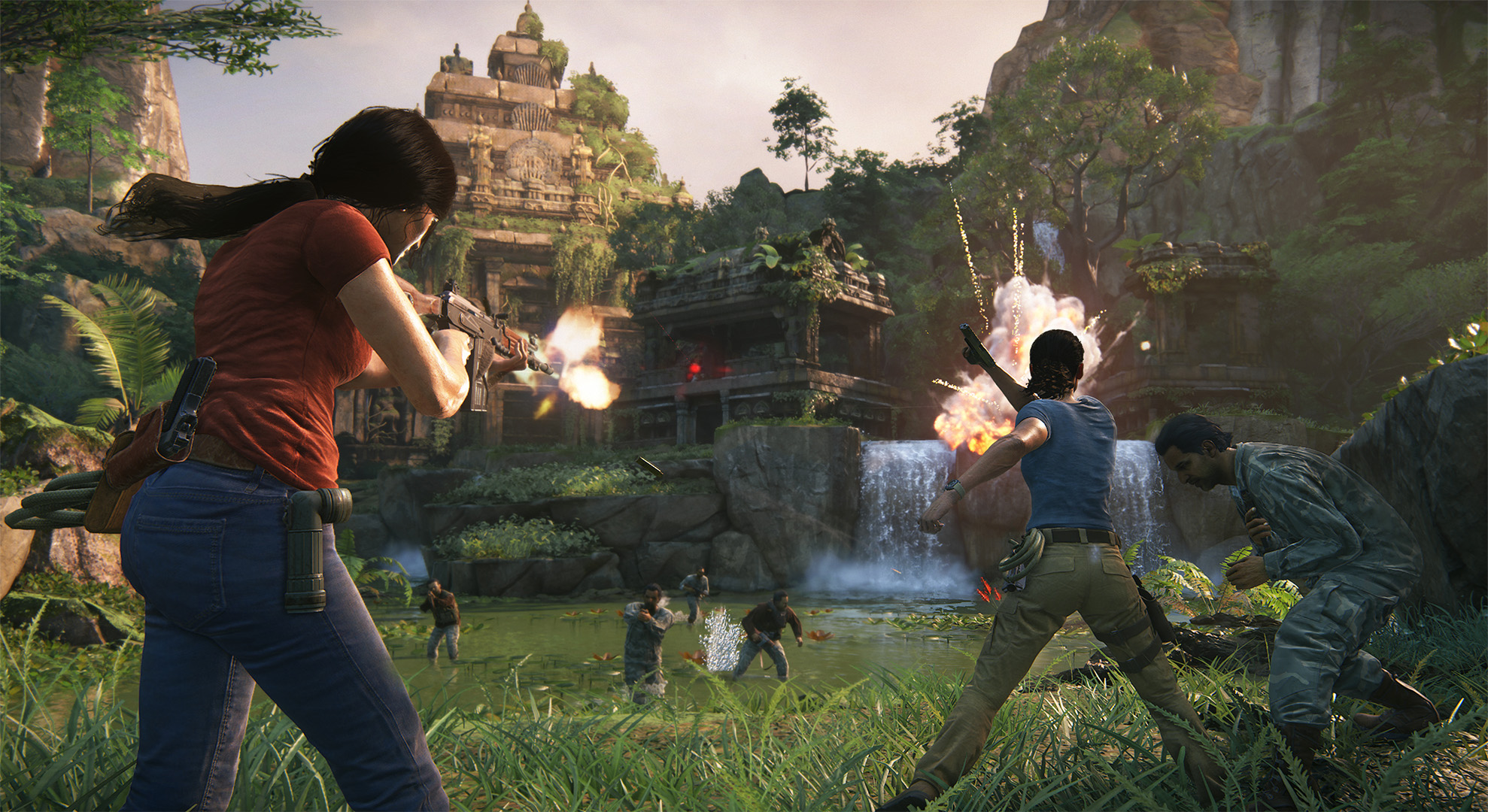 Of course, if you’re something of a pacifist, you might be more interested in the optional treasure hunt, with puzzles hidden throughout the game. While we’ve had had to track down treasure before – that’s kind of Nathan Drake’s thing, after all – The Lost Legacy puzzles are slightly trickier than usual Uncharted fare, and make for a engaging diversion from the main storyline.

Of course, the beautifully written characters of Chloe and Nadine, as well as their entertaining dynamic, are what really bring the game to life, especially since the main villain is ever so slightly underwhelming. For a title that originally started life as DLC, the pair are remarkably well fleshed out, with unique motivations, attributes and backstories that bring a fresh perspective to the long standing series. In addition, Chloe and Nadine’s fantastic voice actors – Claudia Black and Laura Bailey, respectively – also play a large part in giving the characters such distinct personalities. In particular, their chatty car rides, something I’d usually skip in most games, were easily some of the most interesting sections. 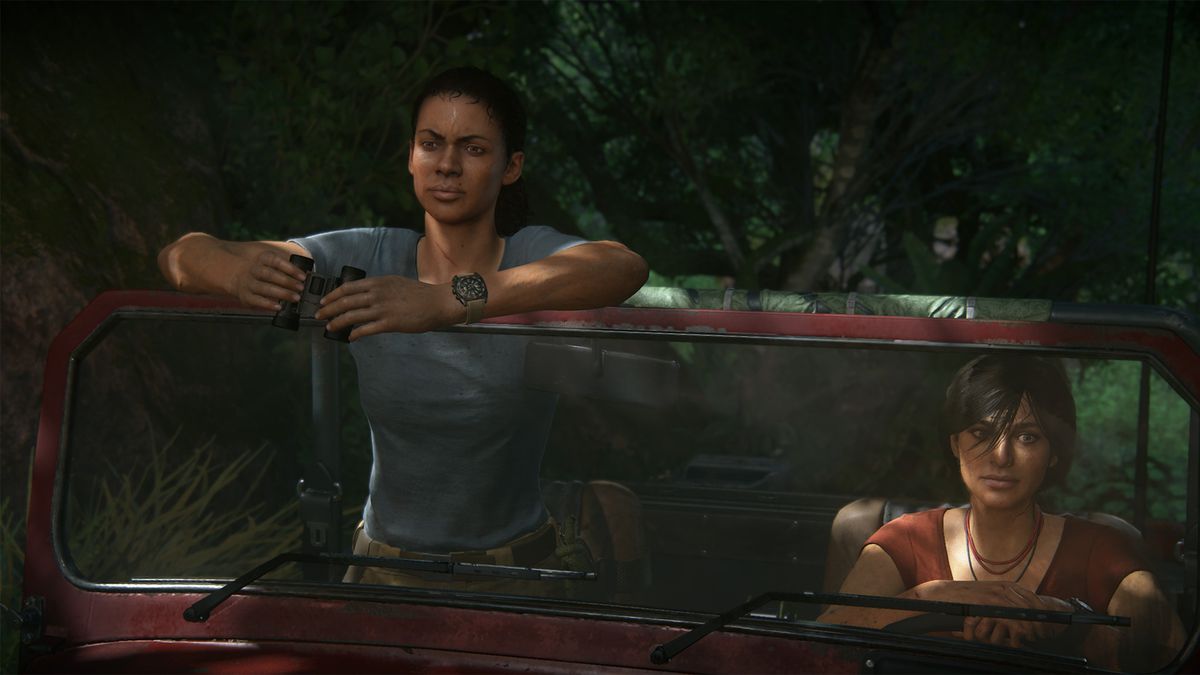 Overall, The Lost Legacy offers far more than you’d expect from a DLC-turned-spin-off, and should be a hit with both Uncharted fans and newcomers. Existing players will enjoy all the best bits from previous games, as well as innovative new elements that invigorate what could have been just another Uncharted title. For new players, it’s a perfect introduction to the series – an expansive, immersive setting, engaging characters and content, and easily finished in around seven hours. It’s a fitting send-off for the franchise from Naughty Dog, and proves there’s life in the decade-old series yet – without or without Nathan Drake.

Uncharted: The Lost Legacy is released on August 22, and will be available exclusively on PlayStation 4.

Gamescom competition: Win a copy of Overwatch
Final Fantasy and Assassin’s Creed Are Having A Crossover Event
Close cookie popup