SNES Mini confirmed by Nintendo (and where to pre-order) 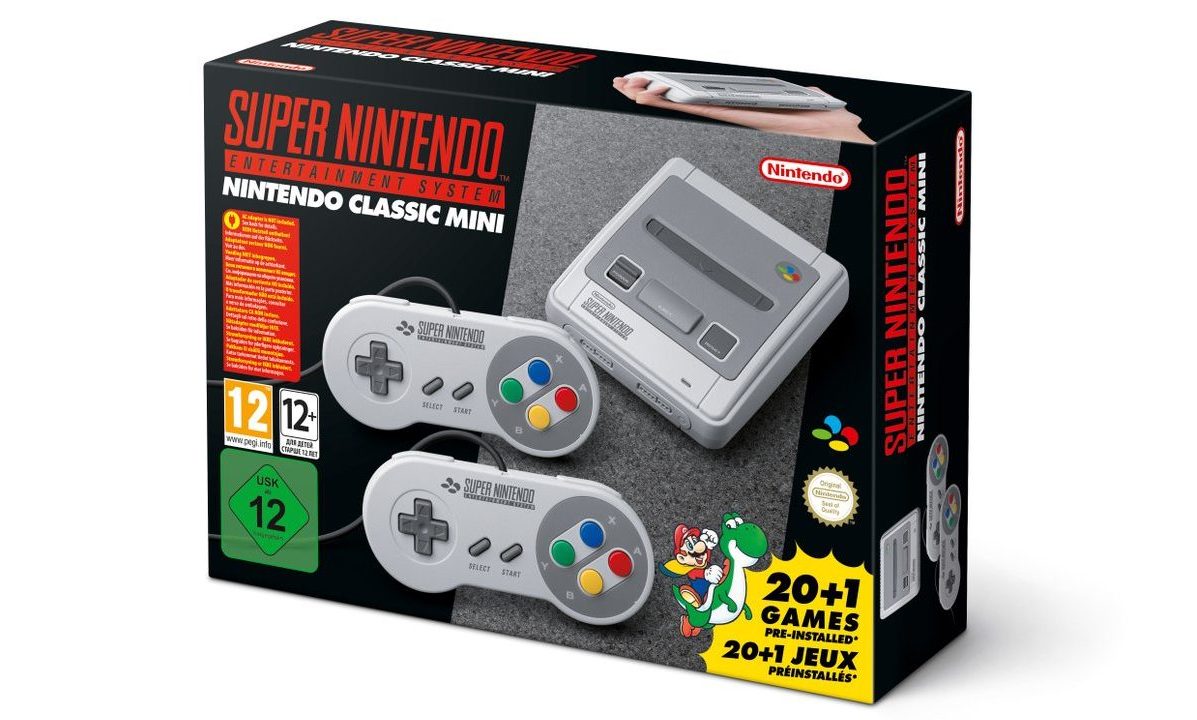 Get ready to fight your fellow gamers to the death – Nintendo have finally confirmed that the SNES Mini is indeed real. Rumors of the adorably-sized console first started circulating earlier this year, but the officially titled the Nintendo Classic Mini: Super Nintendo Entertainment System will hit shelves in the UK on September 29.

In an attempt to avoid the rage-inducing nightmare that was tracking down a NES Classic, you’ll be able to pre-order the SNES Mini. That said, it’s likely to be released in the usual tiny Nintendo quantities, so get your pre-orders in as soon as possible. If you’re in the UK, you can buy through Amazon (£79.99), Smyths (£69.99), or GAME (£79.99). Update: it looks like Amazon and Smyths are sold out, and GAME is having website problems. Our advice is to try the mobile GAME site – we were (very slowly) able to order through there, getting around the issue of the desktop site continually crashing. If you’ve managed to get the SNES Mini in your basket (or even if you haven’t), you can try this link to force the site to start the checkout process. 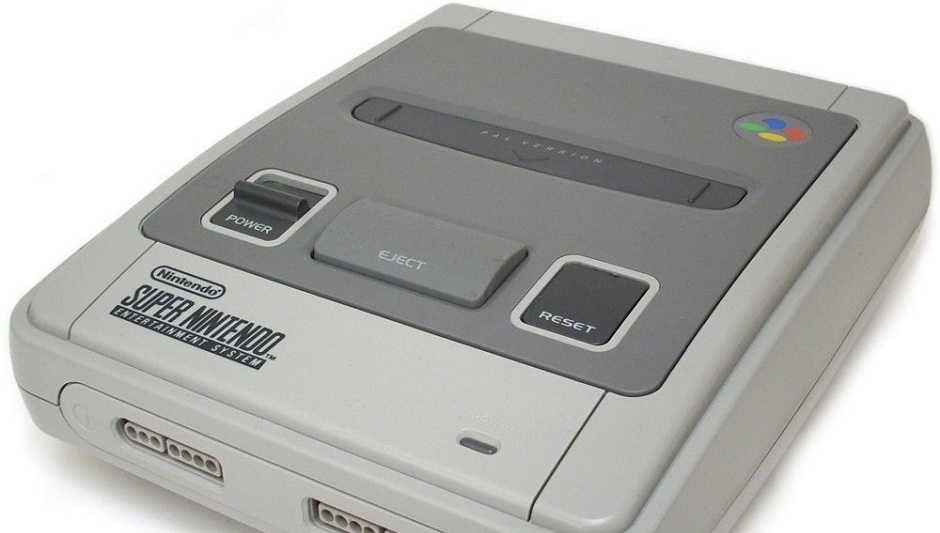 If you are lucky enough to get your hands on one, it’ll arrive with 21 pre-loaded games, including Super Mario World, Donkey Kong Country, and Legend of Zelda: A Link to the Past. More importantly, however, the SNES Mini will see the first ever release of Star Fox 2, which will make you complete a level of the original game before you can play the sequel.

If you made it through pre-order purgatory, let us know what you’re most looking forward to playing in the comments.