A possible leak from the US retailer sees a listing for ‘Bethesda: Game of Thrones’ appear on its site 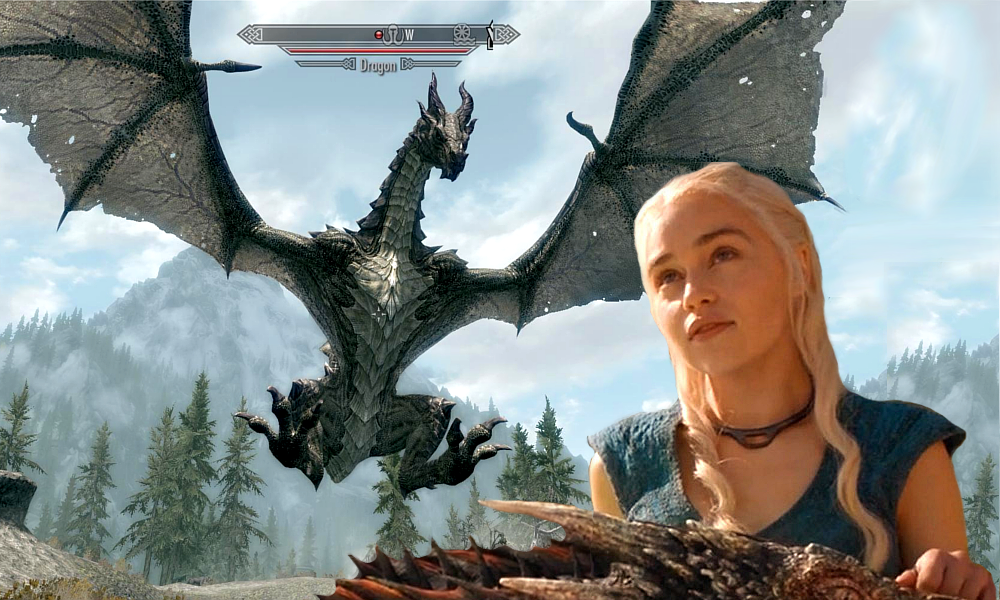 This could be just the news we needed to get over our post-finale blues: US retailer Target may have accidentally revealed that an open-world Game of Thrones RPG is on the way from Bethesda.

A user on gaming gossip site NeoGAF spotted an intriguing Target listing in the retailer’s movie, music, books and video games section; a page entitled ‘Bethesda: Game of Thrones’. While there’s no other information on the page, and it doesn’t take the usual format of a product listing, speculation is already sky-high that the Skyrim studio is finally taking on Westeros.

Of course, this isn’t the first time Bethesda has been linked to Game of Thrones – Todd Howard, the executive director of Skyrim, revealed that the studio were previously asked to develop the series into a game.

“We wanted to do our own world. That’s where we wanted to put out time into. Before we were even making Skyrim, there was a conversation with George R.R. Martin’s people. They thought it would be a good match – and so did we, actually – but then we thought about if that was where we wanted to spend our time. It was tempting, though.”

However, given the cult-like level of fandom for both Skyrim and Game of Thrones, it makes sense that both sides would want to revisit that decision. After all, with Elder Scrolls VI in the works, an open-world Game of Thrones title would be a pretty significant competitor.

We also know that Bethesda currently have two projects taking priority over the next Elder Scrolls installment. We’re reasonably sure that the first is a sci-fi RPG, supposedly called ‘Starfield’, but the second has long been rumoured to be a Game of Thrones adaptation, thanks to a few unverified leaks prior this year’s E3.

So far, HBO, Bethesda and Target haven’t said anything about the rumours, but we’re keeping our fingers crossed that we’ll be playing Khaleesi to our own horde of dragons sometime soon.